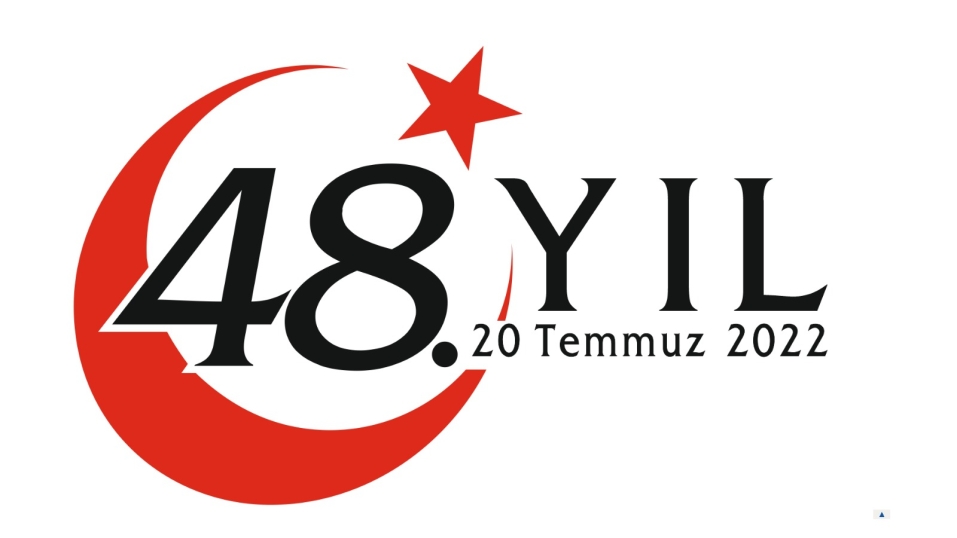 The 48th Anniversary of 20th July Peace and Freedom Day was celebrated with ceremonies held yesterday.

Ceremonies were held at cemeteries and monuments within the framework of the celebrations. During the ceremonies, memorial books were signed, flags were hoisted accompanied by the National Anthem, and wreaths were laid on monuments.

The ceremony, which started with the speeches of President Ersin Tatar and Turkish Vice President Fuat Oktay at Dr. Fazıl Küçük Boulevard, ended with a parade. 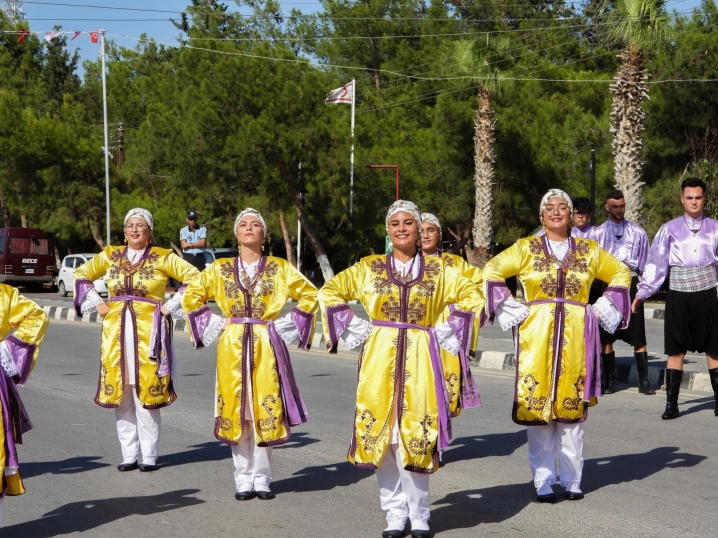 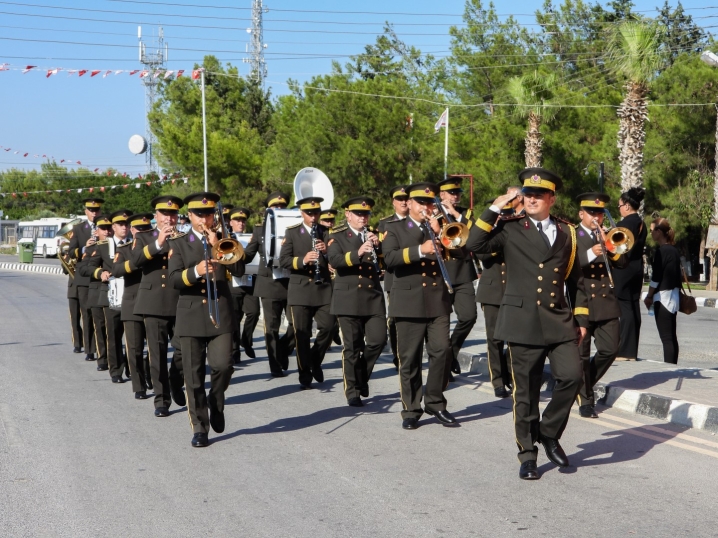 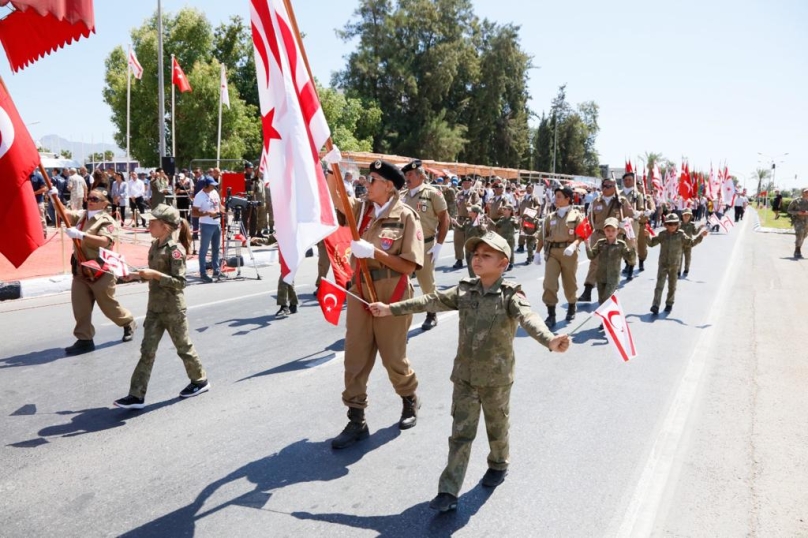 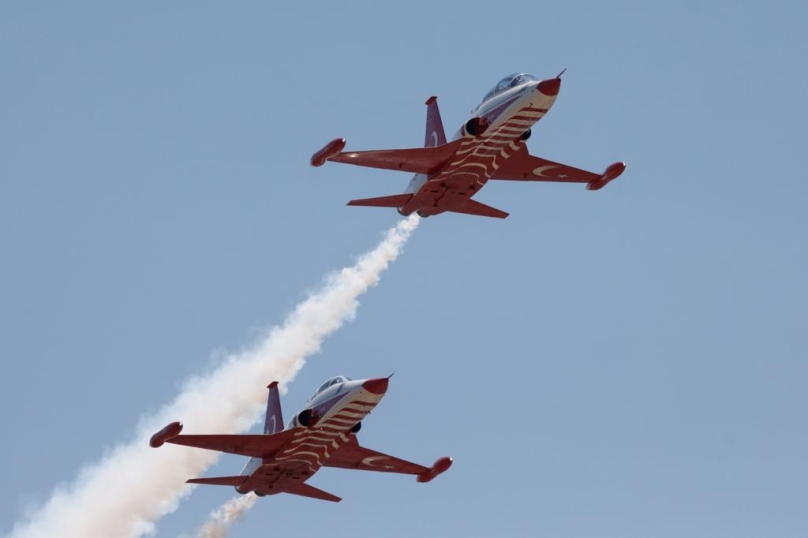