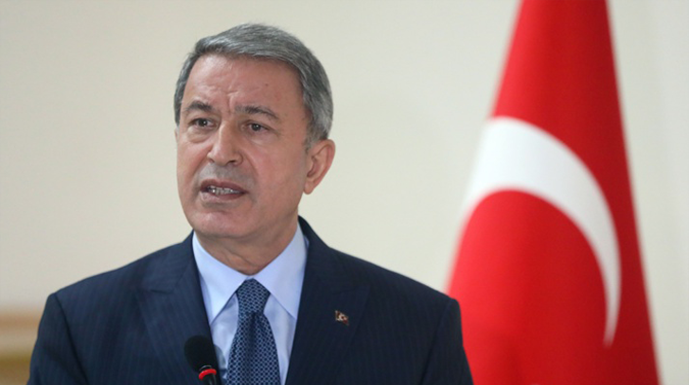 Minister of National Defence of Turkey Hulusi Akar, is arriving in the TRNC today (8th August). Akar and his accompanying delegation, will be attending the anniversary of Erenkoy Resistance events, and will also meet the government and state officials.