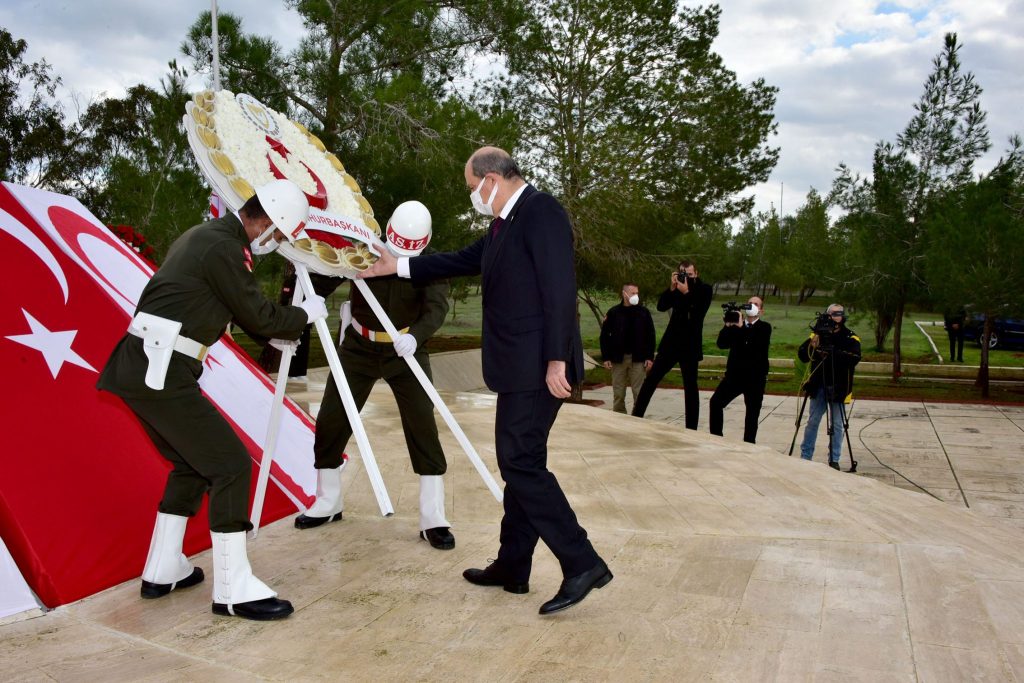 In his speech at the ceremony, President Ersin Tatar stated that what happened in Ayvasıl 58 years ago was a massacre rarely seen in the history of humanity and emphasized that this brutality spread across the island and turned into a genocide.

Expressing that despite all the sufferings of the Turkish Cypriot people, they continued with their struggle for existence on the island, President Tatar underlined that the history of Cyprus should be well known and we must never forget what happened.