Çavuşoğlu: “They are trying to usurp the rights of TRNC and Türkiye” 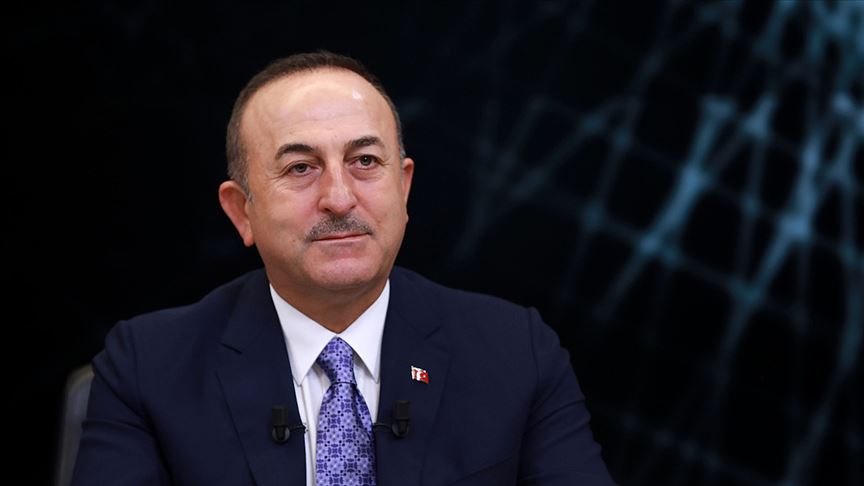 Turkish Foreign Minister Mevlüt Çavuşoğlu said, “The Greek Cypriots and Greece, relying on the EU, are trying to usurp the rights of the TRNC and Türkiye instead of fair sharing. Just as in the past, it is out of the question for us to allow it.”

Çavuşoğlu made evaluations concerning the agenda in a televised interview with broadcaster Haber Global.

Referring also to the news that the Greek Cypriot Administration found hydrocarbons in the Eastern Mediterranean, Çavuşoğlu stated that the parcel, which was the subject of the news, did not overlap with Türkiye’s continental shelf and was located in the south of the continental shelf border.

Çavuşoğlu noted that Greece and the Greek Cypriots attempted to send vessels to the Turkish continental shelf 9 times in the last year and said, “We definitely did not allow these vessels to enter our continental shelf, either with the military measures we took or our diplomatic initiatives.”

Reminding that an Italian scientific research ship requested permission from Türkiye to conduct research in the region, Çavuşoğlu said that Türkiye will continue its drilling and seismic research activities within its continental shelf and in areas licensed by the TRNC.