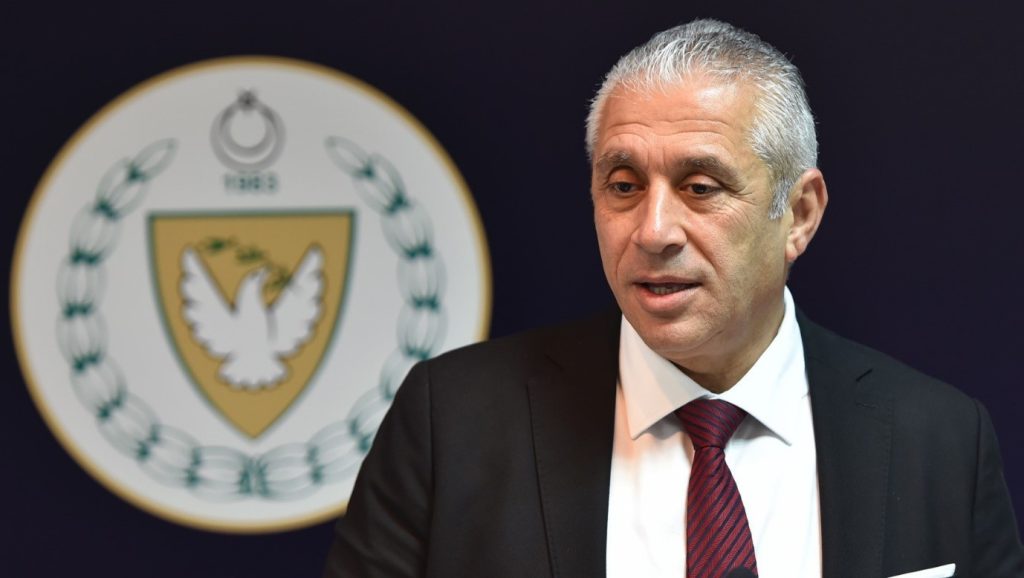 Minister Taçoy stated that it is necessary to follow international aviation closely and cooperate with civil aviation organizations of other countries.

During the in-service training held for the personnel of the Ministry of Foreign Affairs, presentations were made on issues such as the Civil Aviation Department, its operation, and national airspace of the Turkish Republic of Northern Cyprus.

Minister Taçoy touched upon the civil aviation agreement signed between the TRNC and Turkey, the amendments made, helicopter flights, and flight training.

Emphasizing the importance of defending the rights on the national airspace of the TRNC, Minister Taçoy said that the role of diplomats is important at this point. It is the diplomats who will keep this alive on behalf of the country.