Foreign Minister Taçoy: “The Turkish Cypriot side is open to state-to-state negotiations” 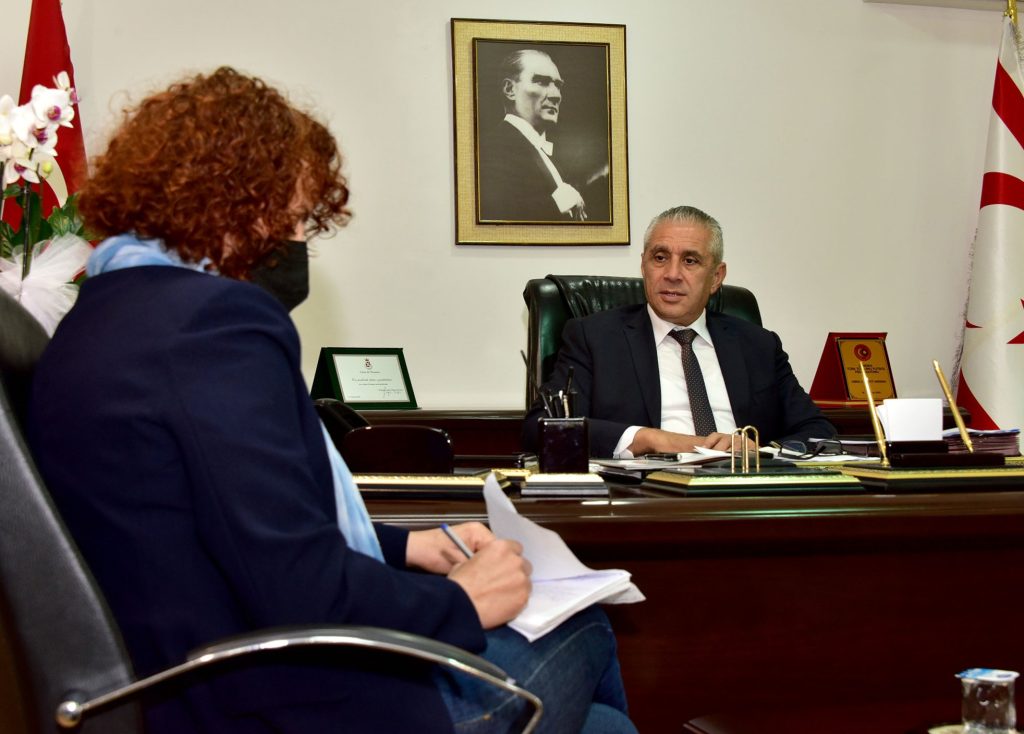 TRNC Minister of Foreign Affairs Hasan Taçoy stated that the inter-communal talks have ended following the meetings in Crans Montana and added that the Turkish Cypriot side is now open to state-to-state negotiations.

Stating that the policies of the Turkish Cypriot side in this period have been built on sovereign equality and equal international representation, Minister Taçoy stated that a negotiation framework could only be established once this was accepted by the international community.

Minister Taçoy stated that they could talk with the Greek Cypriot Administration about confidence-building measures and carry out confidence-building activities as two neighbouring countries. He also expressed that they can discuss water and electricity integration issues and take steps that will improve the living conditions on the island and will be beneficial for the country.

Emphasizing that the confidence-building activities must be carried out in mutual understanding, Minister Taçoy said that the rights of the Turkish Cypriot side arising from natural gas and electricity and water issues can also be discussed in this context.