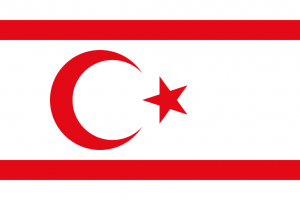 Climate: The climate is a typical Mediterranean climate. Summers are hot and dry, while winters are warm and rainy.