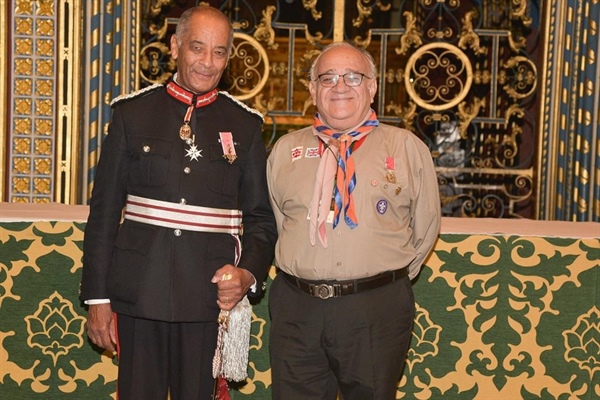 Turkish Cypriot Celal İzcibayar was rewarded for his services to the Turkish community and Turkish Scouting by Queen Elizabeth II with the Imperial Honour medal.

Celal İzcibayar, who was deemed worthy of the Order of the British Empire (MBE) award given in the United Kingdom every year for the birthday of Queen Elizabeth II, received his award at the ceremony held on 30th September.

The ceremony, which was postponed for two years due to the pandemic, was held in Westminster Abbey.

After the ceremony, the TRNC Representative in London, Çimen Keskin, congratulated Celal İzcibayar who she welcomed to her office for this meaningful achievement. 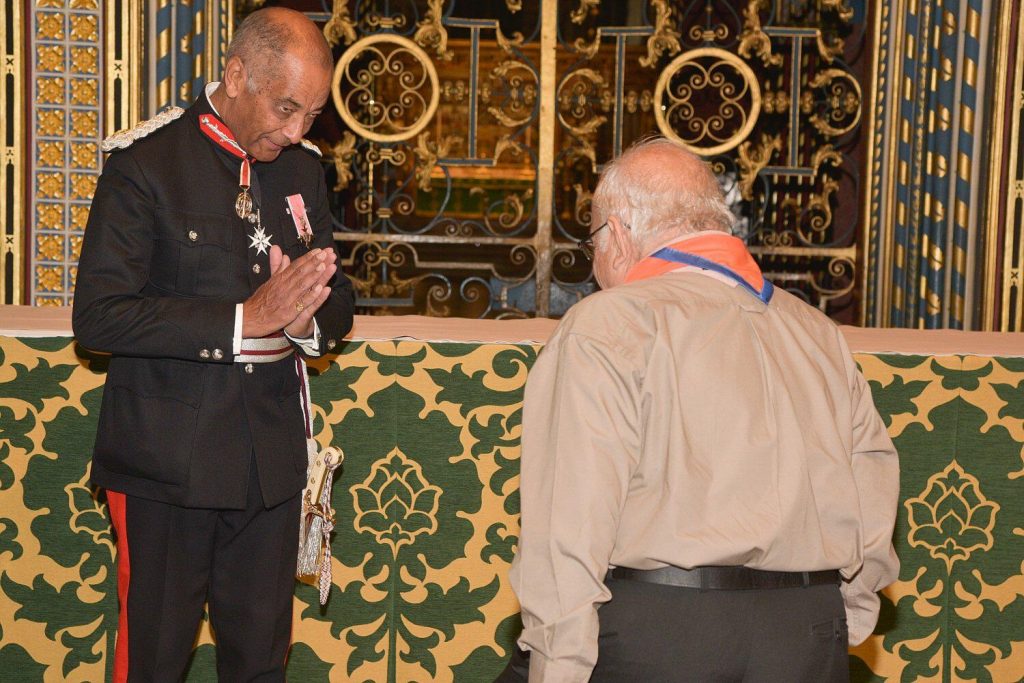