Praise from the US expert to TRNC President Tatar! 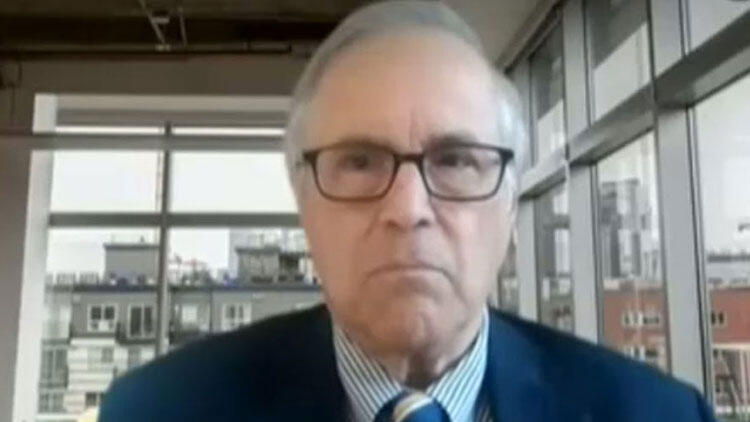 The last day of the 5 + 1 conference on unofficial Cyprus took place under the leadership of the United Nations (UN) with the participation of the Turkish and Greek Cypriot parties and the guarantor countries Turkey, Greece and Great Britain.

Meirowitz described the approach of the “2 sovereign state” of the TRNC President Tatar as “new and creative” and said: “We should give the new approach of the Tatar a chance.”

Meirowitz continued his words as follows;

‘To evaluate in the historical context, the Greek Cypriot side wanted to unite with Greece, and the Turkish Cypriot side supported the partition. British Foreign Secretary at the time, Jack Straw, said the only solution to ending the negotiations was the two-state approach. ‘

When Meirowitz spoke about the UK media claim that the UK was preparing for TRNC recognition, he stressed that Brexit was central.

Meirowitz stated that Britain did not believe it wanted to legally recognize the TRNC and stated that London could de facto take a step such as lifting the embargo.

Meirowitz said that “the people in the TRNC will be isolated” and stressed that such a decision will clear the way for free trade.