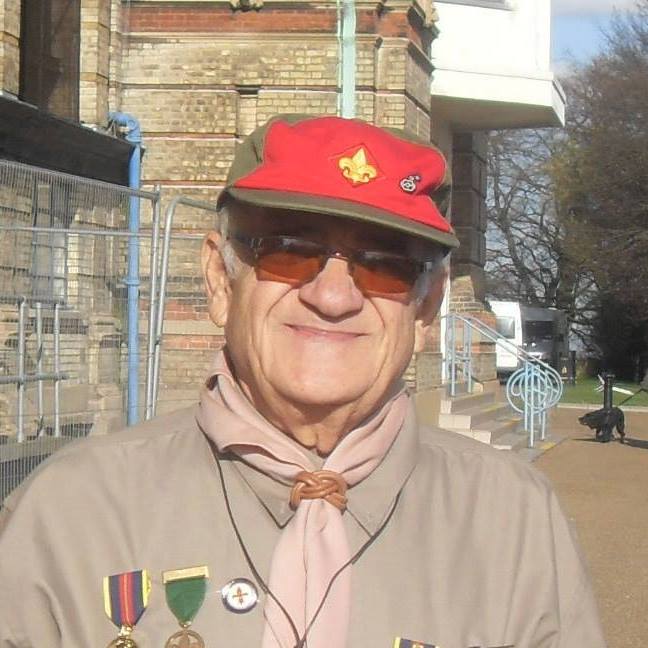 Retired teacher and President of UK Turkish Scouting Lord Celal İzcibayar who lives in England will represent the Turkish Cypriot scouts by participating in the Ceremony to be organized for Queen of UK Elizabeth II at Buckingham Palace.

Celal İzcibayar will take part in the celebrations of the 70th anniversary of the Queen’s accession to the throne on May 11, where the Royal family and distinguished guests will attend.

Celal İzcibayar, who has been the volunteer ambassador of the Turkish scouting in England for 38 years is among those awarded the imperial medal by Queen Elizabeth II.