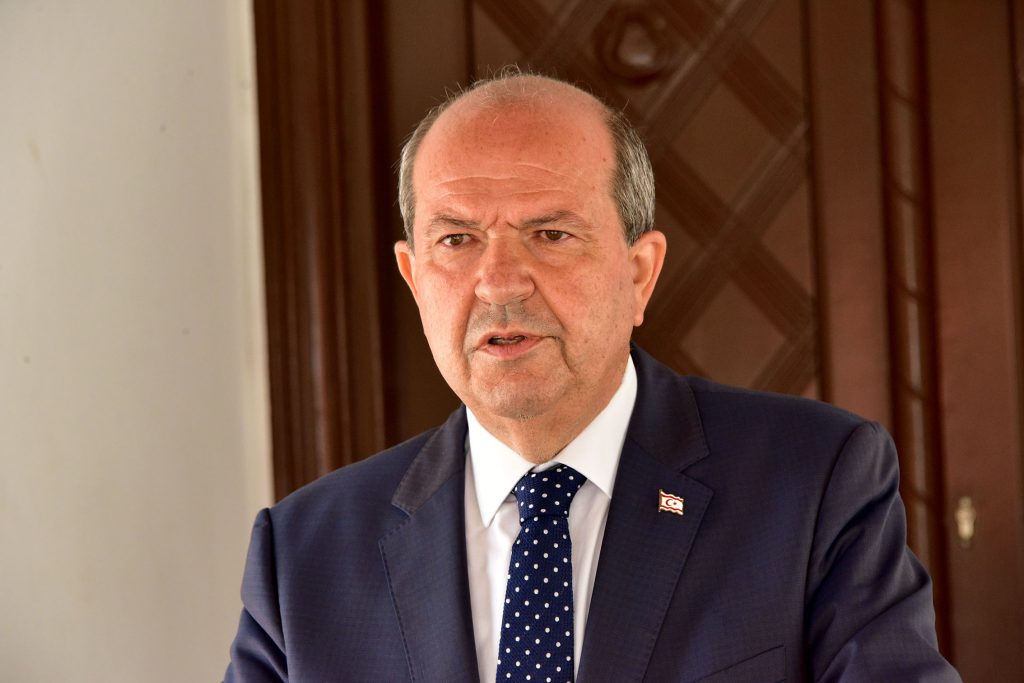 TRNC President Ersin Tatar held an information meeting about his New York contacts for the Speaker of the Assembly and the leader and representatives of the political parties represented in the TRNC Assembly.

President Tatar made statements to the press following the meeting.

Referring to his meeting with UN Secretary-General Antonio Guterres, Tatar stated that the 6-item proposal which was put forward in Switzerland is valid and that this is being continued with the support of Turkey.

Mentioning that the negotiations could begin on the basis of sovereign equality and international equal status according to the realities of Cyprus, Tatar said that the other side defended the federation thesis, but they do not want to share the administration and wealth of the island with the Turkish Cypriots.

Tatar added “The federation that the Greek Cypriot side understands is the continuation of the Republic of Cyprus. There will be a situation where the majority will rule the minority”.

Tatar stated that he explained this to the UN Secretary-General and the foreign leaders he met with and they also understand the problem. 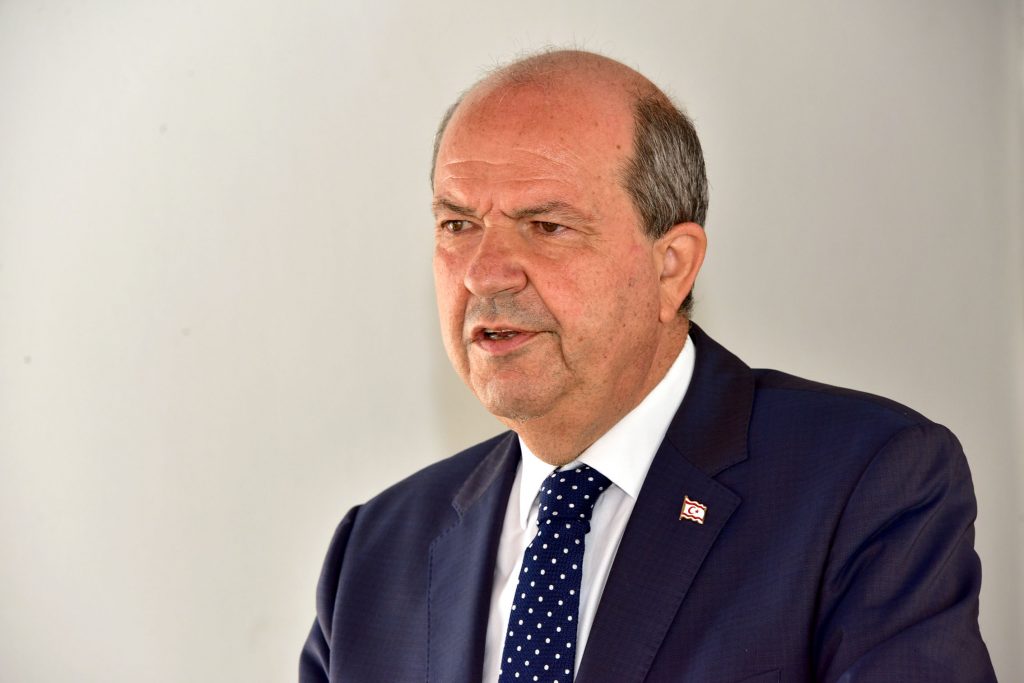