President Tatar: “No one can encroach on our airspace” 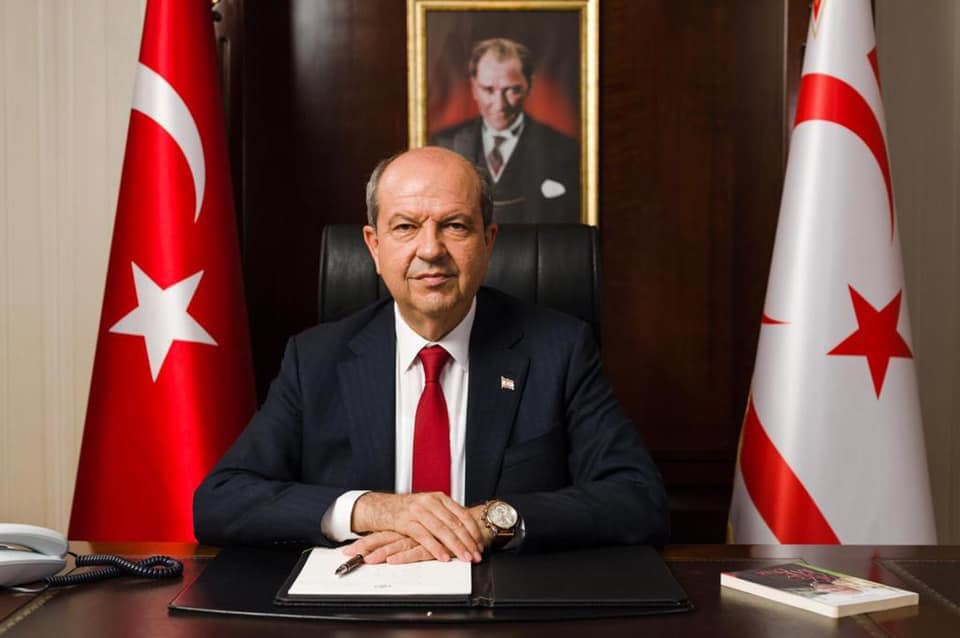 President Ersin Tatar reacted to the Greek Cypriot administration for including the TRNC’s airspace in its decision to close its airspace to Russian planes. Tatar said “No one can encroach on our airspace”.

In his written statement, Tatar stated that within the framework of the sanctions against Russia due to the Russia-Ukraine war, EU countries, many other countries, and the Greek Cypriot side have decided to close their airspace to Russian planes, and noted that the authority and responsibility of this decision belong to the countries that took this decision.

Tatar emphasized that it is unacceptable that the Greek Cypriot administration included the TRNC’s airspace in its decision and issued maps in this direction and stressed that it was out of the question for the Greek Cypriot administration to take any decisions on behalf of the TRNC or its territory or airspace which is based on the sovereign equality rights and equal status gained in 1960.

Furthermore, Tatar noted that it was a futile effort of the Greek Cypriot Administration, which sees itself as the sole owner of Cyprus, to take such a decision, encroach on the sovereignty rights of the TRNC, and try to deceive the world public opinion.