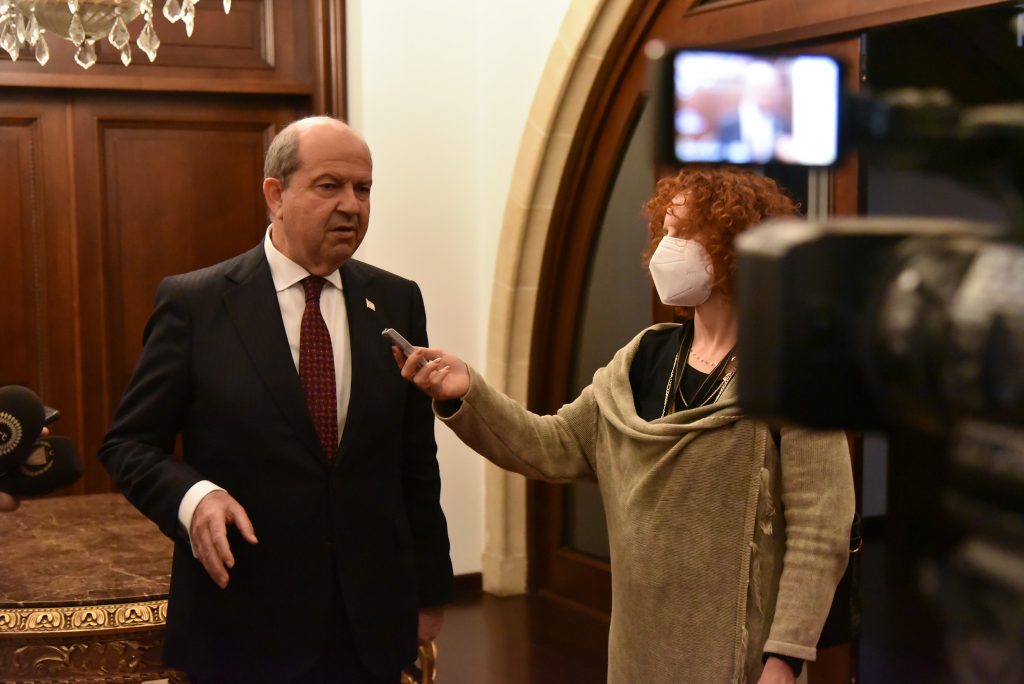 Tatar made a statement to the press following the meeting with Jenca at the Presidency.

President Tatar stated that Jenca expressed that their efforts to continue the dialogue between the parties in Cyprus and to find a solution to the Cyprus problem continue and they are in search of it.

Stating that he gave information to Jenca about the process since April last year and that the official negotiation process in Cyprus could begin with the acceptance of the sovereign equality and equal international status of the Turkish Cypriots, Tatar said that they put it forward in the 5+1 meeting with all details and said that their stance did not change.

Indicating that there have been important developments in Cyprus in recent years, regional balances and stability have become important and that they are continuing this new policy with the full support of Turkey, Tatar conveyed to Jenca that the federal solution negotiations, which continued for more than 50 years, did not yield any results.

In his speech, Jenca also stated that they had an honest, open, and constructive meeting with President Ersin Tatar. 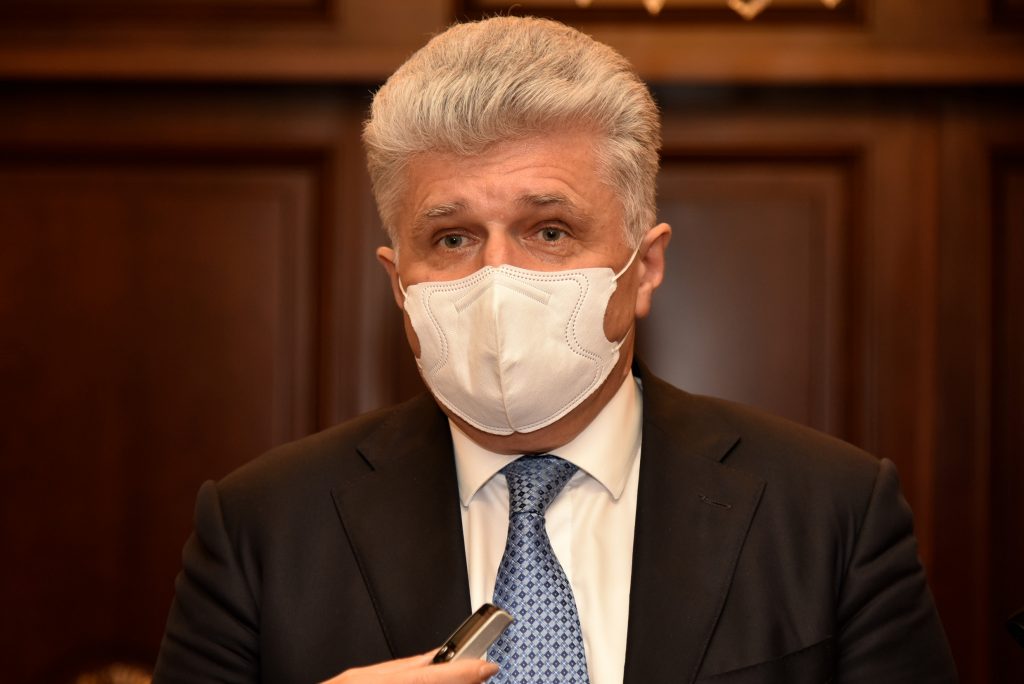 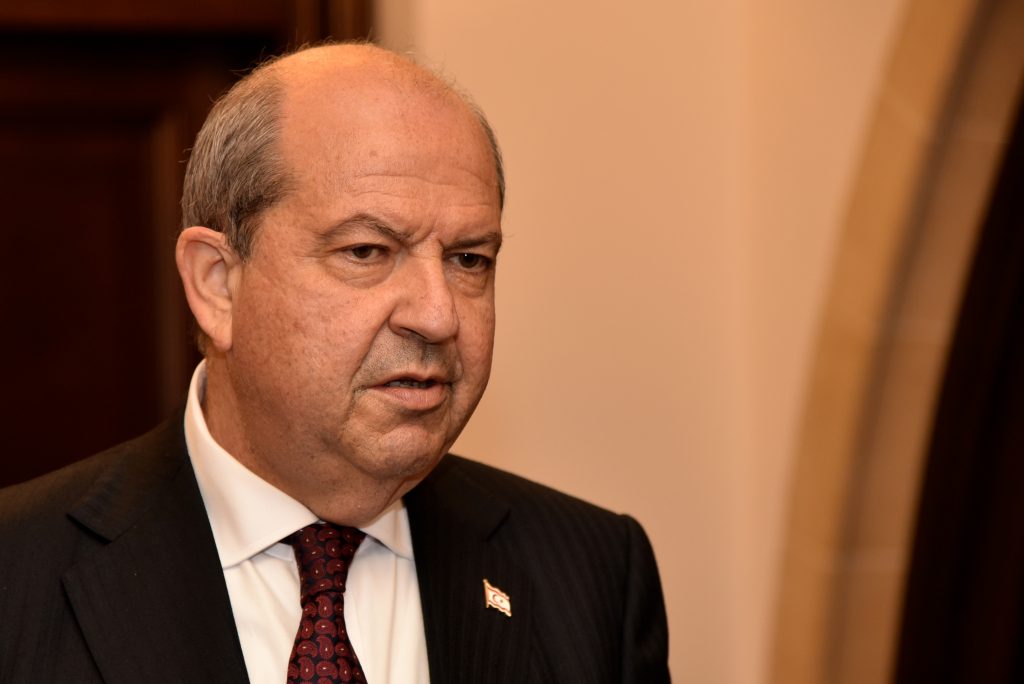