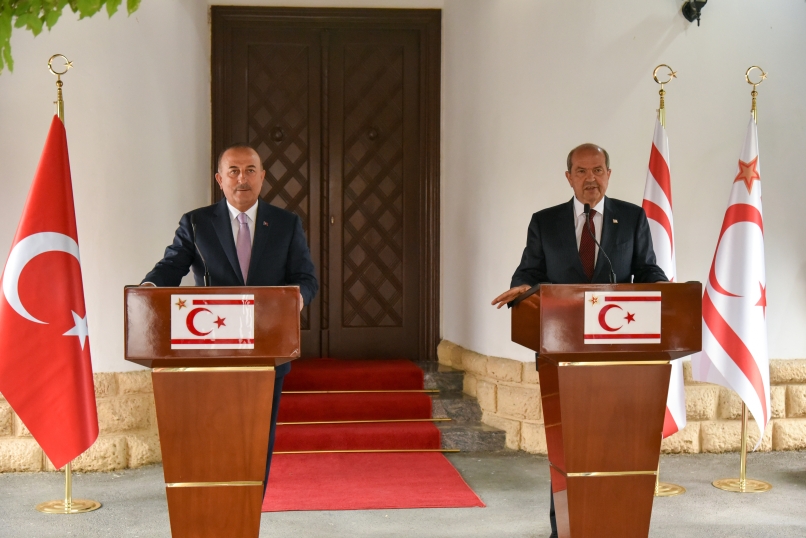 Speaking at the press conference, President Tatar pointed out that it is not possible to accept the Greek Cypriot leader’s confidence-building proposals aimed at violating the sovereignty rights of the Turkish Cypriots, and stated that the Turkish Cypriot side will present proposals for the cooperation of the two states in the near future.

Çavuşoğlu noted that the sovereign equality and equal status of the Turkish Cypriots must be registered for launching the new negotiations and being successful. “If there is going to be a negotiation, it will be between two states, not two communities,” Çavuşoğlu said.

Stating that the proposals presented by the Greek Cypriot leader are not new and that the aim is to dilute the negotiation process, Çavuşoğlu said, “The Turkish Cypriot side will offer cooperation proposals in the following days. If the Greek Cypriots are sincere, they will take this into account.”

Mentioning the developments regarding Maraş, Çavuşoğlu noted that Maraş is TRNC territory and that the steps taken within the framework of the initiative are not against international law. 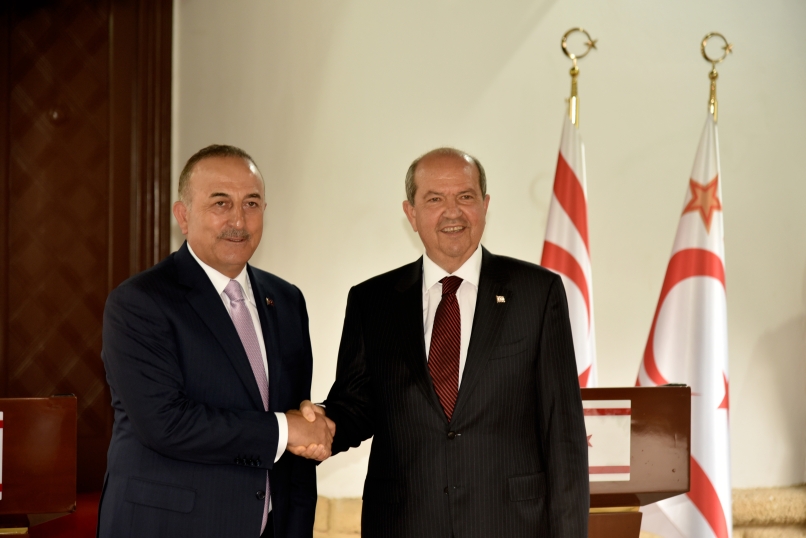 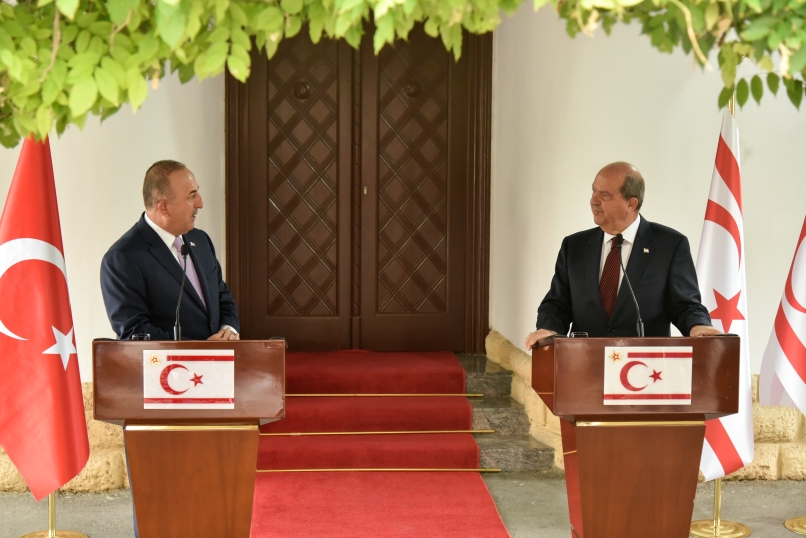