President Tatar: “We will never give up our state, our sovereignty and our freedom.” 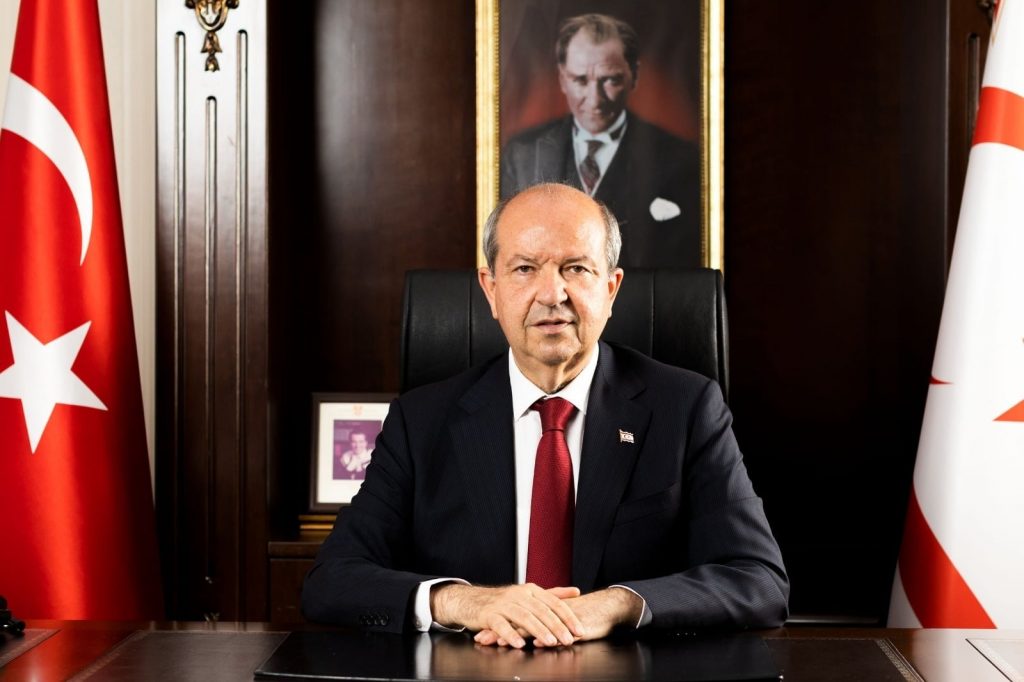 TRNC President Ersin Tatar published a message on the occasion of Yeşilırmak Resistance and Integration Day, in a written statement from the TRNC Presidency Press Office.

The message was as follows:

“We are at the 47th anniversary of the Yeşilırmak Resistance and the integration of Yeşilırmak with the free zone with the completion of the Peace Operation.

As with the Erenköy region, the Yeşilırmak region was also targeted by the Greek Cypriot attacks, and a great and epic resistance was shown against these attacks.

Today, if we live as a free, independent and sovereign people in our own homeland and under the roof of our own state, we owe it to our martyrs and Turkey who is always by our side.

We will never give up our state, our sovereignty and our freedom. We will not go back to the dark days of 1974. Our aim and endeavour is to reach a just and permanent agreement based on the realities of Cyprus. The only way for this is the solution based on the existence of two separate sovereign equal states, which we put on the negotiating table for the first time in Geneva. This form of solution, that is also supported by Turkey, is a solution which will be to the benefit of both Cyprus and the region, and we will not take steps backward from it.”

President Tatar made the following call to the Greek Cypriot side in his message:

“My call to the Greek Cypriot side is to give up its uncompromising attitude with the outdated and dominant mentality that sees the Turkish Cypriot people as a minority and sees themselves as ‘the sole owner of Cyprus’ and to show a positive approach.”