Response from Tatar to Anastasiades: “If you want to see a bloody plan, look at the Akritas Plan” 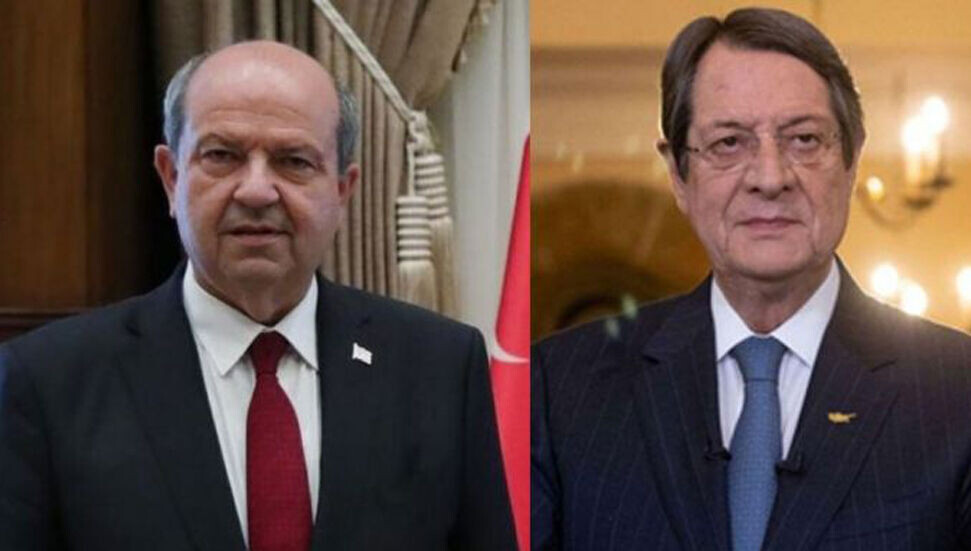 In his response to the Greek Cypriot leader Nikos Anastasiades, who claimed that “The Turkish Cypriots are trying to destroy the Republic of Cyprus with a bloody plan” Tatar said: “If you want to see a bloody plan, look at the Akritas Plan”.

Tatar said, “My advice to Anastasiades is to leave the unrealistic claims, accept the realities of Cyprus, and respond positively to our calls for dialogue.”

In a written statement, President Ersin Tatar replied to the Leader of the Greek Cypriot Administration Nikos Anastasiades, who made incorrect allegations against the Turkish Cypriot side and Turkey and distorted the facts.

President Tatar noted that while the attempts to reach a fair and lasting agreement in Cyprus and calls for dialogue with the Greek Cypriot side continue, it is not possible to be not surprised by the statement of Anastasiades which he made on 1st October.

Regarding the statement, Tatar added that Anastasiades tries to distort and hide the facts in Cyprus and deceive the world’s public opinion, by making ugly attacks against the Turkish Cypriot side and our Motherland, Turkey, with unrealistic claims.

“This is completely false and untrue. The history is evident with its documents so that it cannot be hidden. Describing the establishment of the Republic of Cyprus as a ‘springboard to Enosis’, the Greek Cypriot leadership prepared the Akritas Plan to achieve Enosis and to destroy our people in Cyprus, which they saw as an extension of the Turkish nation, and within the framework of this plan, they launched the Bloody Christmas attacks against our people on 21st December 1963.

Our children were massacred, 103 villages were burned and destroyed, and our defenceless people were buried in mass graves. Our people were besieged in ghettos, which were approximately 3% of the island until 1974. Now, it is a complete injustice for Anastasiades to say that ‘Turkey and the Turkish Cypriot leadership are responsible for all this.’ I strongly reject these ugly and unrealistic claims of Anastasiades.”