Statement by the Minister of Foreign Affairs, H.E. Mr. Tahsin Ertuğruloğlu, regarding the Protected Designation of Origin (PDO) registration of Hellim 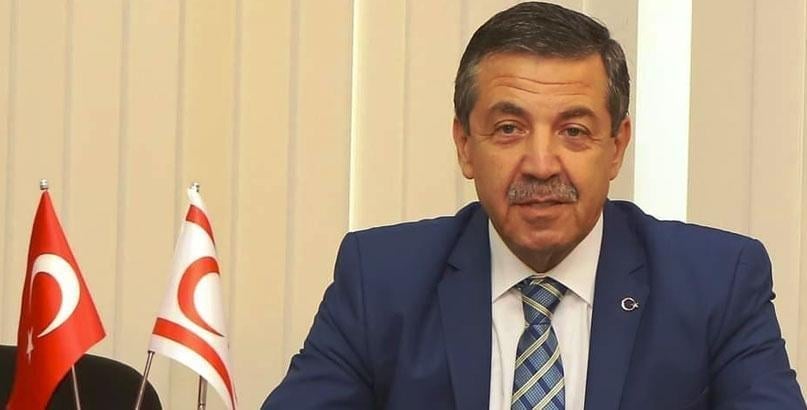 The core of the Cyprus issue and the reason behind its continuation is the treatment by the international community of the Greek Cypriot side as if it werethe “sole state and the representative” of the Island of Cyprus and of the Turkish Cypriot people as if they were a mere “community”. Therefore, the Cyprus question, in essence, is an issue of status.

In order to address the issue of status and pave the way for an acceptable settlement, the Turkish Cypriot side has recently put forward a new and a realistic vision as its new Cyprus policy. This vision and policy is supported by Motherland Turkey.

All matters associated with our foreign policy should be formulated in line with the guiding principles of the new vision adopted by our State regarding the Cyprus issue. Needless to say, this includes Protected Designation of Origin (PDO) registration of hellim and its aftermath. However, developments have proven otherwise.

An arrangement that will enable our relevant State authorities’ involvement in determining the compatibility of hellim production with the PDO registration, would be in line with our new vision. The EU’s position remains remote to come to this term.

I would like to remind that we, as the TRNC Ministry of Foreign Affairs, have stressed on every occasion that the European Union is not and will not be an impartial actor. It is necessary to reiterate that, if not cautious, an uncharted process may be experienced that may risk the exclusion of our relevant authorities and even allowing the Greek Cypriot side to act on behalf of our country.