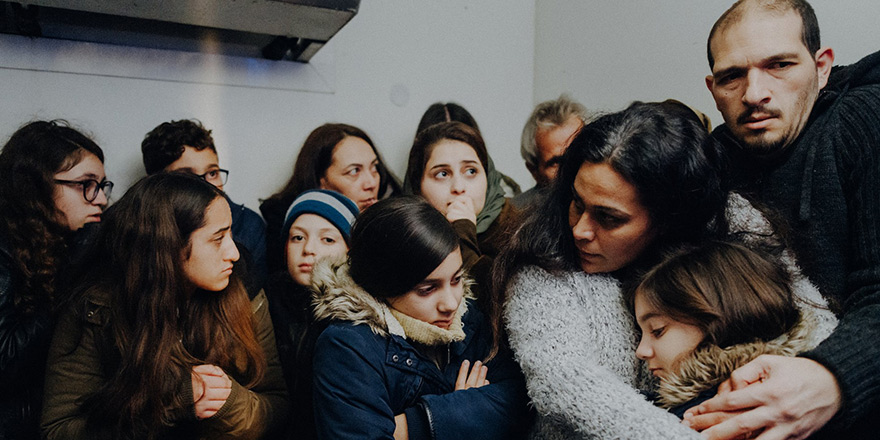 The number of countries where “Teslimat” has been screened, which was shot with the support of the Eastern Mediterranean University (EMU) and post-production with the support of the Culture Department, will increase to 11 and the number of international festivals where it has been selected to 39. The short film, starring Izel Ceylani, tells the story of a driver who gambles with the lives of a group of refugees in order to pay for his daughter’s surgery.

“Teslimat”, which won an award from the festival that previously qualified for the Spanish Academy Awards GOYA twice in Spain, will compete in three more GOYA festivals in October.