Today is the anniversary of the opening of Maraş to the public. 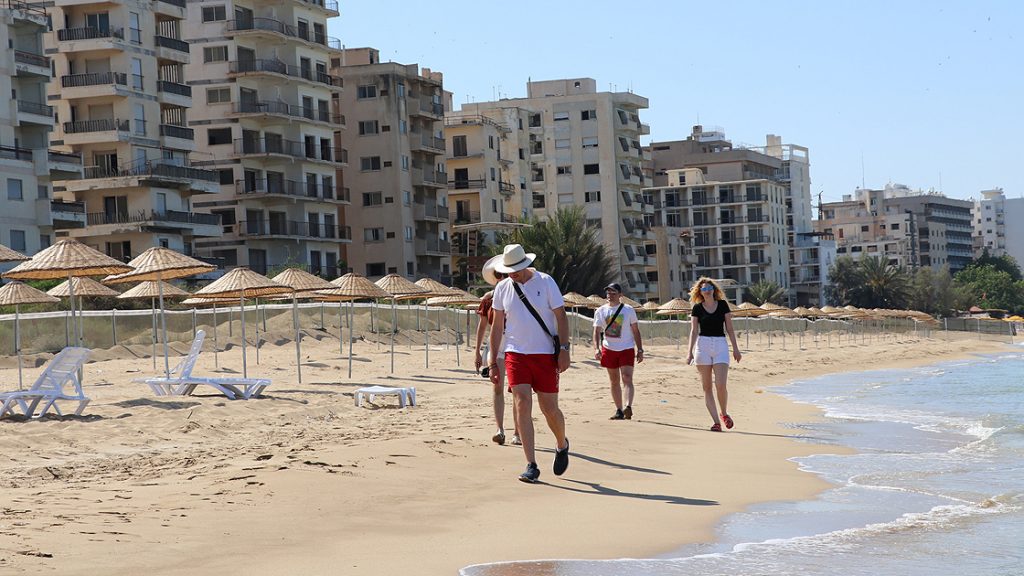 One year has passed since Democracy Street and a part of the coast in Maraş, which was one of the most famous holiday centers of the Mediterranean before 1974 and are within the borders of TRNC, have opened to visitors by the decision of the Council of Ministers

The entry of visitors to Maraş, which has been the subject of the agenda from time to time in the negotiations to find a solution to the Cyprus problem, started on October 8, 2020, after the arrangements made 46 years later.

Approximately 240 thousand people visited the open part of Maraş in a year. 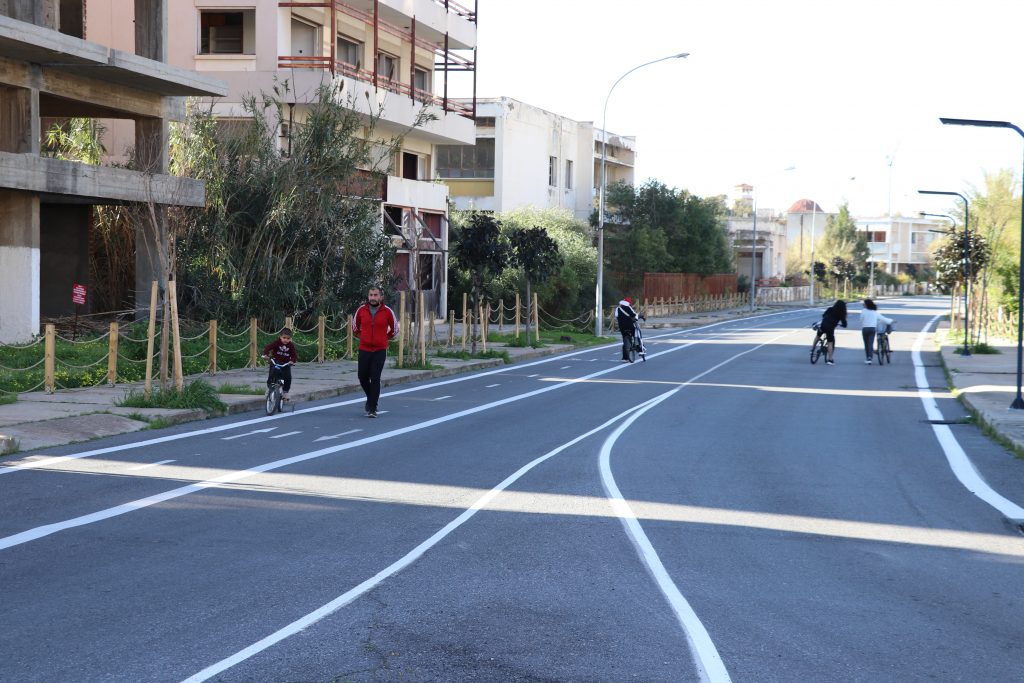 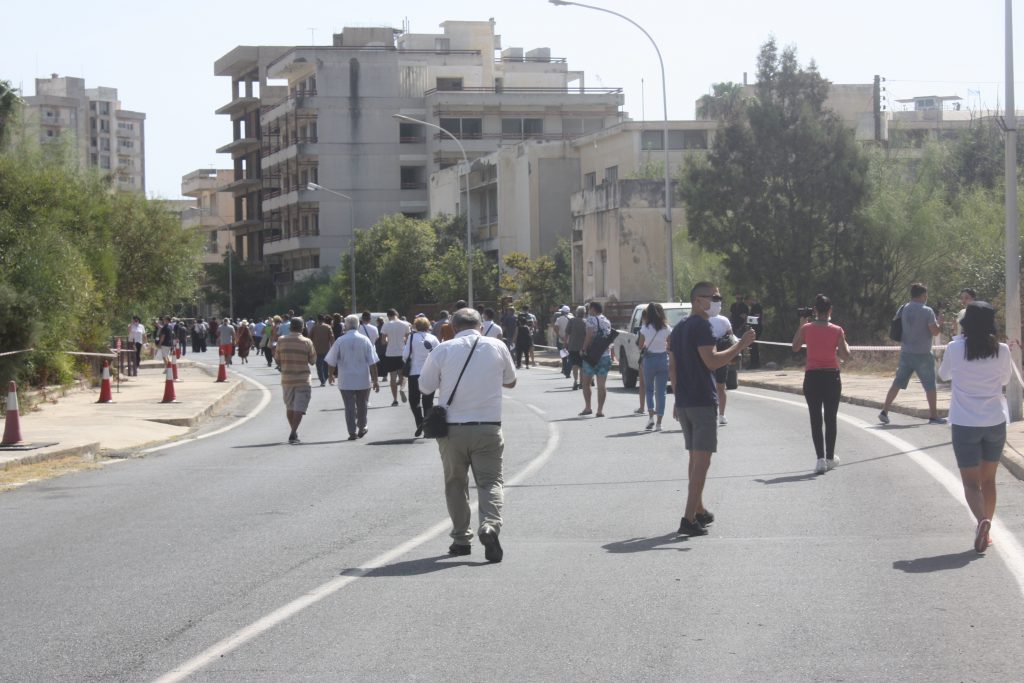 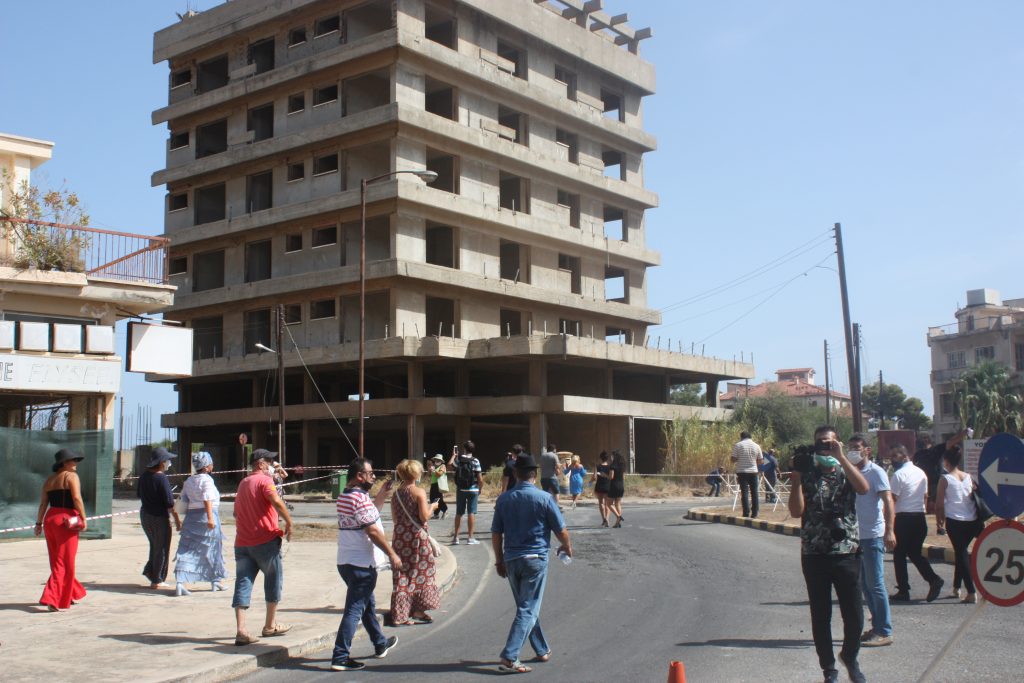