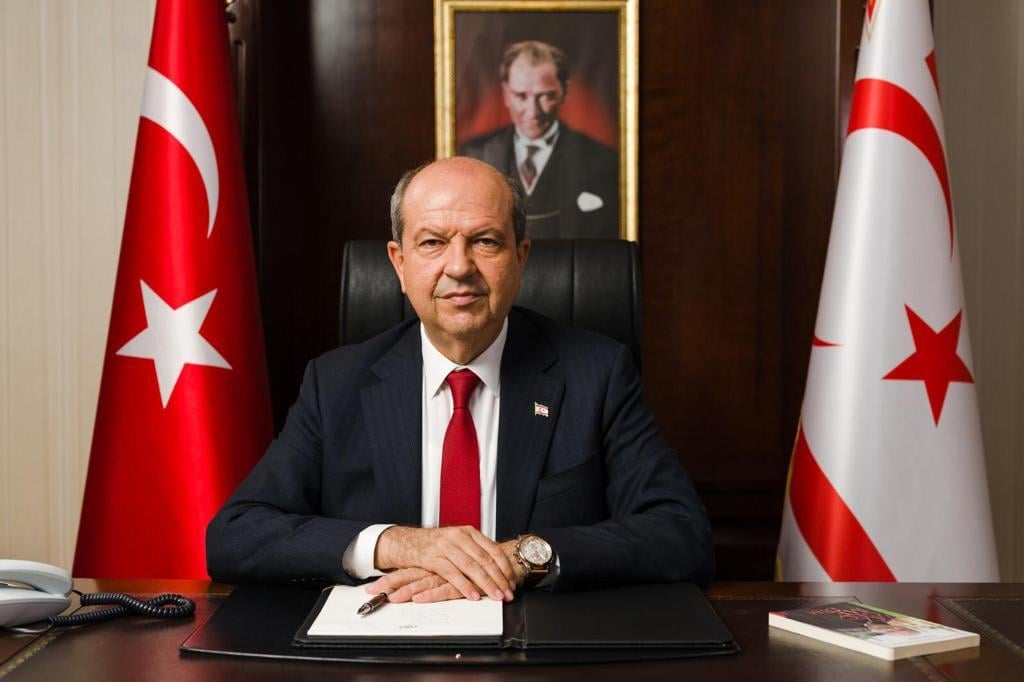 TRNC President Ersin Tatar congratulated Liz Truss on becoming the new Prime Minister of the United Kingdom and wished her success in office, whilst calling on her to take action that will “alleviate the hardships” related to trade and travel between the two countries.

The President, who sent the new Prime Minister a letter offering his congratulations on behalf of the Turkish Republic of Northern Cyprus and the Turkish Cypriot People, also states that he “looks forward to working with you in developing relations with the UK,  to address issues relating to trade and travel between our two countries, and to help alleviate the hardships this is causing to the estimated 300,000 Turkish Cypriots who live in the UK and the estimated 15,000 British nationals who have made Northern Cyprus their home”.

Referring to the Cyprus issue, President Tatar stated in the letter that the Turkish Cypriot Side’s position is that a settlement in Cyprus must be based on the acknowledgment of the sovereign equality and equal international status of the two Sides on the island.

President Tatar expressed his hope that a contribution will be made towards fulfilling the promises in ending the isolation of the Turkish Cypriot People in the fields of trade, travel, sports, and culture.