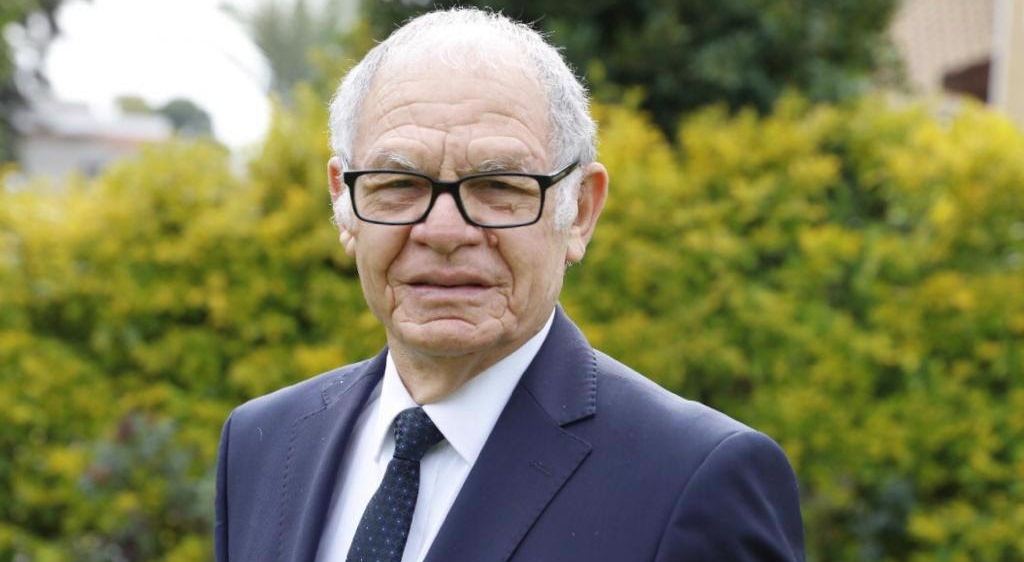 Speaking to the Turkish News Agency, the President’s Special Representative Ergün Olgun stated that with the end of Jane Holl Lute’s mission, UN Secretary-General Guterres has been required to appoint someone to replace his former temporary special envoy with the same limited mandate.

Olgun noted that there is currently no common ground for official negotiations to begin, and the first thing to do is to determine whether a common ground has been established. Ergün Olgun stated that formal and meaningful negotiations for a realistic and sustainable reconciliation can only begin if there is common ground, that a comprehensive negotiation that will be launched without common ground will not be meaningful and will only ensure the continuation of the status quo that serves the deadlock.

Ergün Olgun added that Colin Stewart, who was last proposed for the officer to be appointed to replace Elizabeth Spehar, who was the UN Secretary-General’s Special Representative in Cyprus, was approved by the Turkish Cypriot and Greek Cypriot sides.