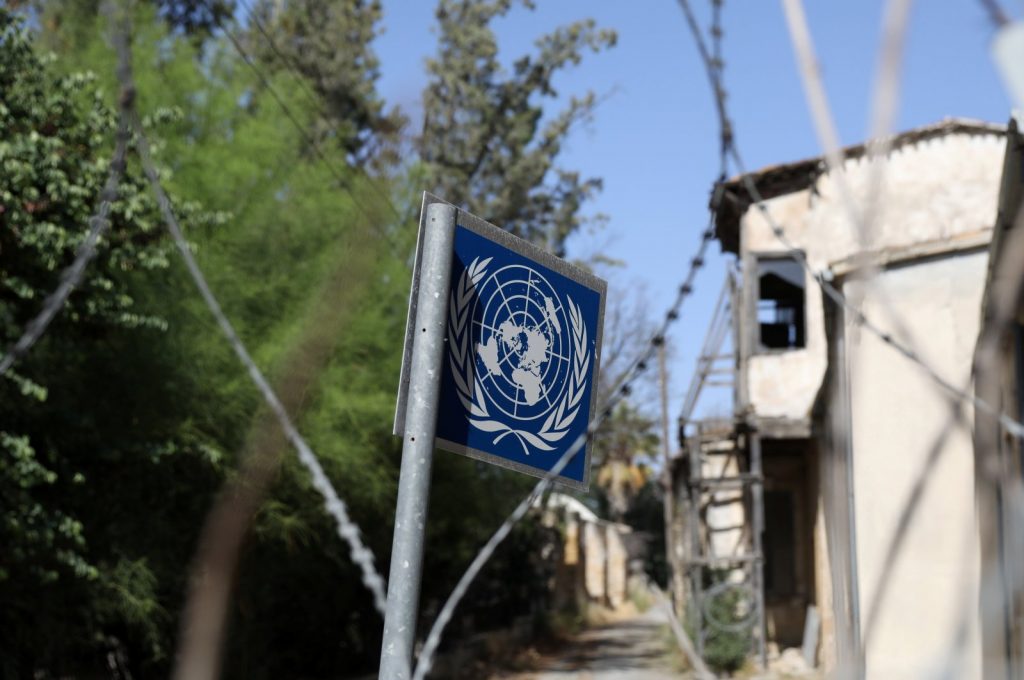 The island of Cyprus is only a strategic asset for the United Kingdom and the United States, British politician and lawyer Michael Stephen stated on Monday, underlining that both countries disregard the Turkish Cypriot community.

Former Conservative member of Parliament and legal adviser to the first president of the Turkish Republic of Northern Cyprus (TRNC), Rauf Denktaş, Stephen highlighted that the best formula for the Cyprus problem is a solution based on two states.

Speaking at an online meeting of the British Turkish Cypriot Association (BTCA), Stephen spoke on the Turkish Cypriots’ past suffering and stated that Greek Cypriot politicians in the 1960s carried out a policy of gaining dominance and uniting the island with Greece.

He pointed out that today’s Greek Cypriot politicians have the same vision and said: “No solution that can be accepted by both the Turkish and Greek Cypriots on the island so long as they continue with these ideas.”

Stephen further blamed international actors for being part of the Cyprus problem and said that the United Nations and the European Union legitimized the Greek Cypriots as being the dominant government on the island through recognizing it.

The U.K. could not support a decision to recognize the TRNC because doing so could risk its military bases in the Greek Cypriot administration, which are also used by the U.S., Stephen said. It is trying to preserve the status quo, estrange Turkish Cypriots from the idea of two states and convince them of accepting an alternate version of the Annan Plan, he added.

Cyprus has been mired in a decadeslong struggle between the Turkish Cypriots and Greek Cypriots, despite a series of diplomatic efforts by the U.N. to achieve a comprehensive settlement.

The island has been divided since 1964 when ethnic attacks forced Turkish Cypriots to withdraw into enclaves for their safety. In 1974, a Greek Cypriot coup aiming at Greece’s annexation led to Turkey’s military intervention as a guarantor power. The TRNC was founded in 1983.

The Greek Cypriot administration, backed by Greece, became a member of the European Union in 2004, although most Greek Cypriots rejected a U.N. settlement plan in a referendum that year that had envisaged a reunited Cyprus joining the EU.

The divided island has seen an on-and-off peace process in recent years, including the failed 2017 Crans-Montana Conference in Switzerland under the auspices of guarantor countries Turkey, Greece and the U.K and the latest U.N.+5 Cyprus talks in Geneva, which ended without any concrete result.

On the other hand, Stephen urged Ankara to use its military and regional power to push Muslim countries to recognize the TRNC.