“We killed 10 Turks for each lost Greek Cypriot.” 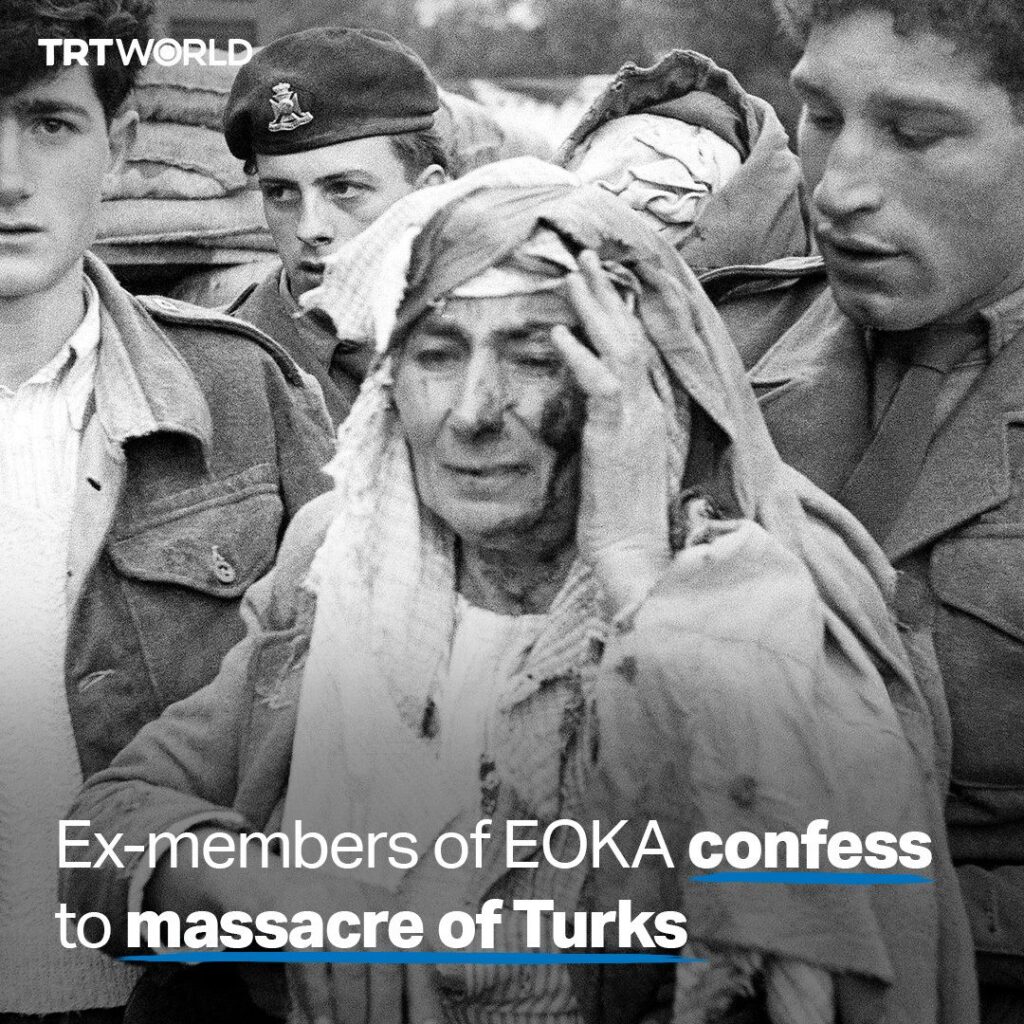 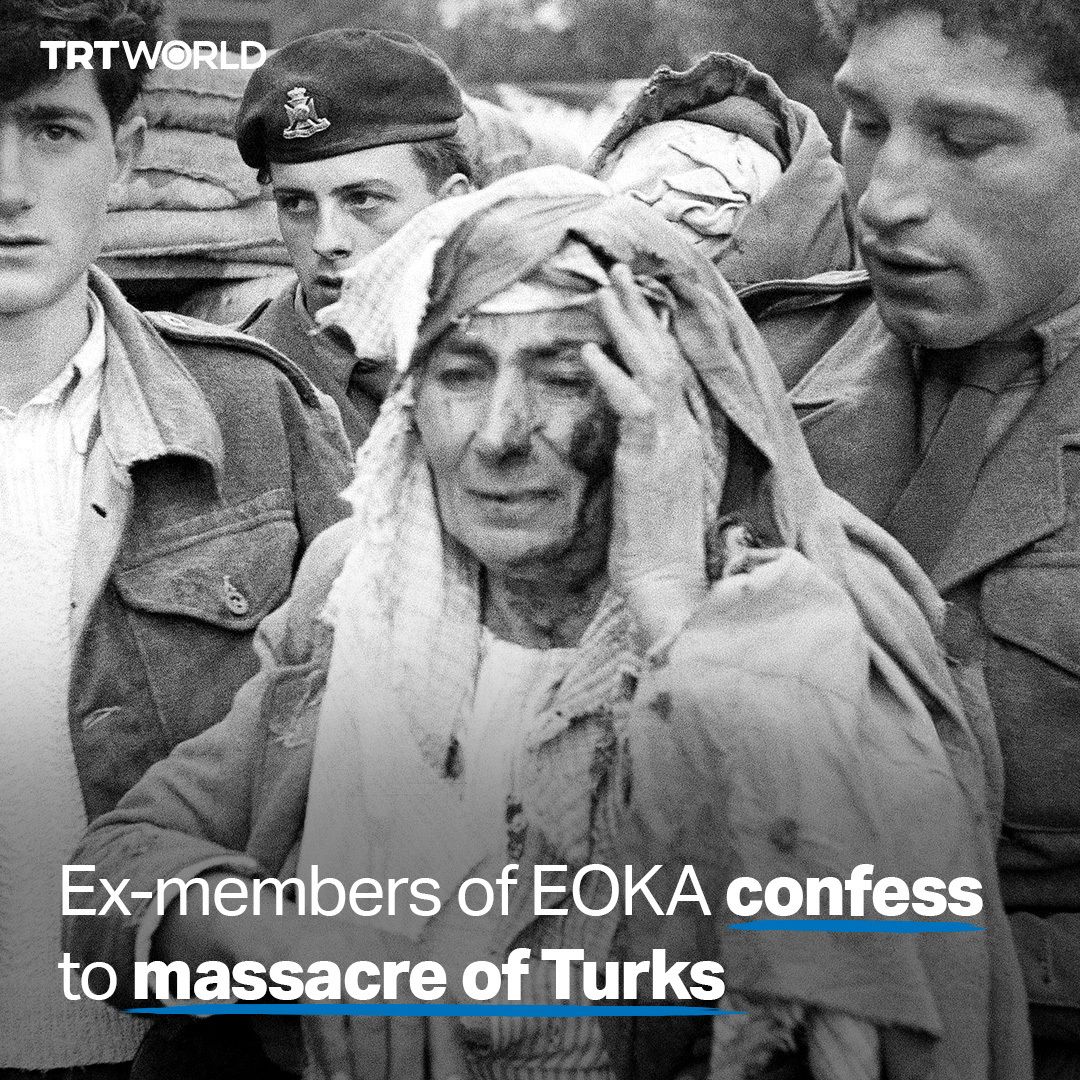 Two former members of the EOKA terror group in their 80s have admitted to killing some 68 Turks and “throwing them into pits” during the Greek Cypriot-led ethnic cleansing of Turks in Cyprus Island in the 1960s in an interview on the local Greek TV channel, Omega TV.

Recalling his personal involvement in the attacks, Neoptolemos Leftis said: “an order came, and we were told to kill 10 Turks for each Greek Cypriot killed.”

“Even today they ask me about the graveyards of these Turks. How will you find it? So many years have passed,” he added.

Athos Petridis, who also fought for the Greek Cypriot terror organisation, EOKA, revealed that militants would patrol streets, take people out of vehicles and take their money before shooting or stabbing them, and eventually “throwing them into pits.”

Ethniki Organosis Kyprion Agoniston or EOKA, was founded in 1954 with the mission to realise an “eventual union” with Greece.

During the extremist group’s terror campaign coinciding with the 1963 Christmas season and infamously known as “Bloody Christmas,” 374 Turkish Cypriots were killed, 109 Turkish villages were forced to evacuate, over 2,500 Turkish houses were severely damaged or demolished, and between 25,000 and 30,000 Turkish Cypriots became refugees, according to a UN report released on September 10, 1964.