100th Anniversary of 30th of August Victory Day was celebrated 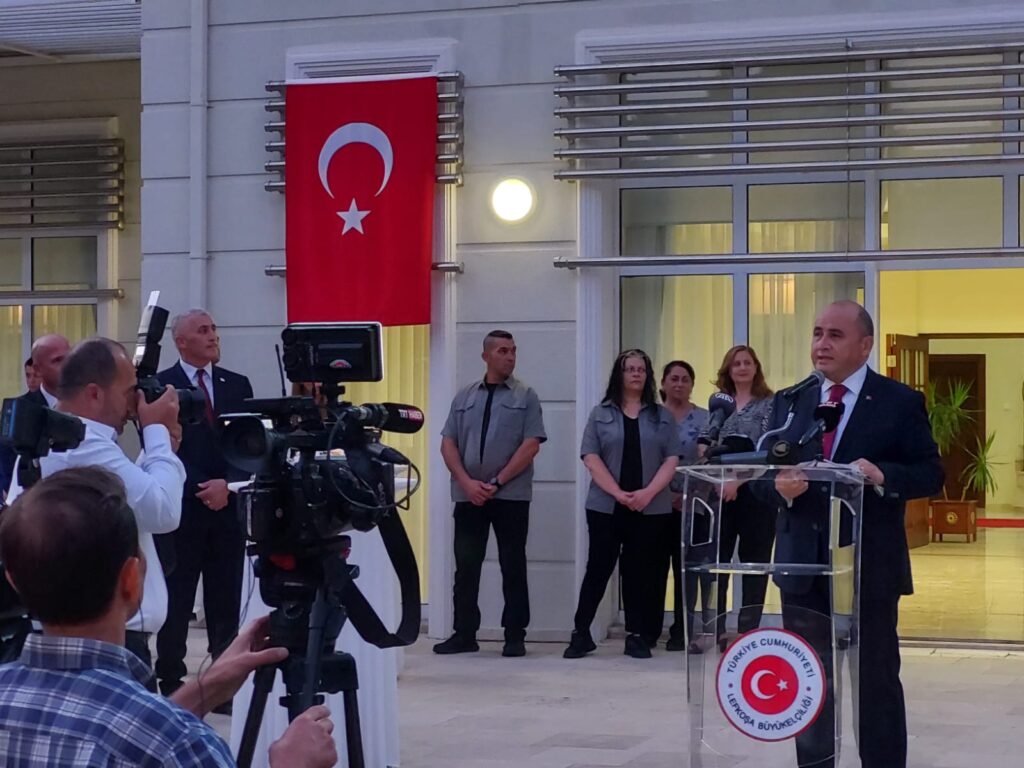 An official parade was held on the 100th anniversary of the 30th of August Victory Day at the Dr Fazıl Küçük Boulevard in Nicosia.

Speaking at the ceremony, TRNC President Ersin Tatar, who stated that they celebrated the Victory Day with great enthusiasm and excitement, respectfully commemorated the Great Leader Mustafa Kemal Atatürk and his brothers in arms.

Nothing that the resistance against the invasion of Anatolian lands resulted in a great victory, Tatar stated that this victory was achieved exactly 100 years ago, that Anatolia was liberated from the occupation and became a Turkish land forever.

Pointing to the courage and heroism of the Turkish people in the last hundred years, Tatar said that the republic was established, that the Turkish Cypriot people also gained strength from this, and that they continued their struggle to prevent the island of Cyprus from becoming a Greek island.