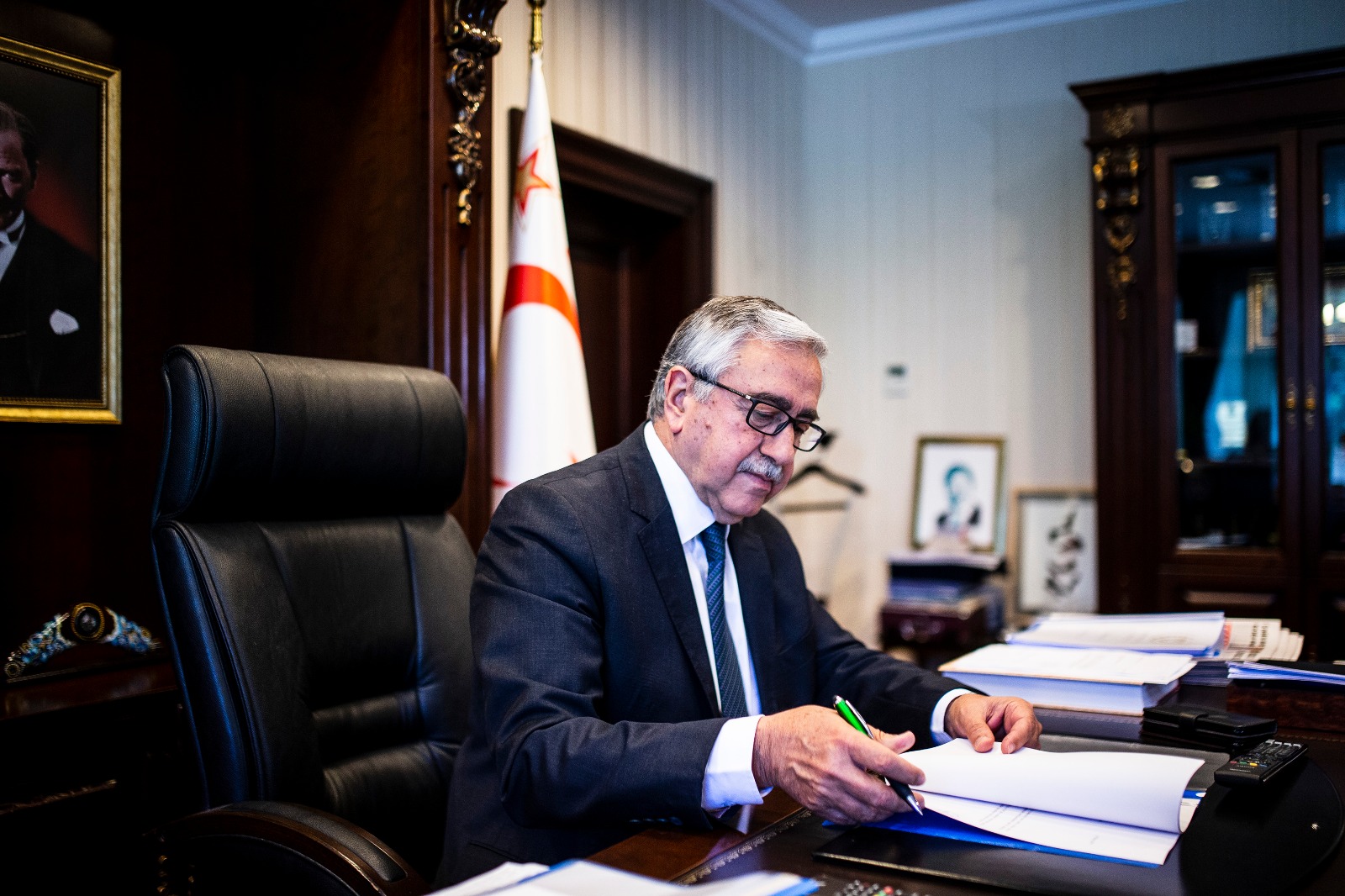 Akıncı: ‘The step of mutual goodwill is extremely important for the two communities to work together’

President of TRNC Mustafa Akıncı expressed his pleasure that audio and video archives, including important sections from the cultural, artistic, social and political life of the Turkish Cypriot people before 1963, and 219 paintings by Greek Cypriot artists, which remained under protection in Northern Cyprus, have been returned mutually as part of an agreement reached between both sides on 26th February.

President Akıncı underlined that this step of mutual goodwill is extremely important for the two communities to collaborate for the future.