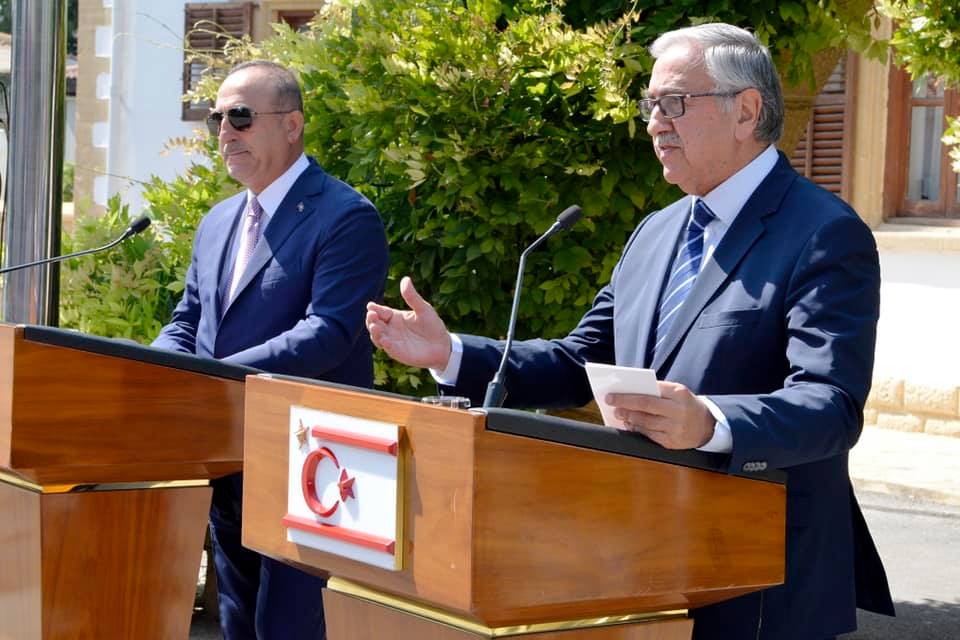 Akıncı: “We want a framework in which arrangements will be made that will not endanger the political equality, freedom, and security of the Turkish Cypriot people”

President Mustafa Akıncı stated that Turkish Cypriots want a framework in good faith and in a constructive spirit in which arrangements will be made that will not endanger the political equality, freedom, and security of the Turkish Cypriot people that will include clarity, not ambiguity.

Stating that they evaluated the latest developments in the Cyprus problem and the meetings held with the UN Special Envoy to Cyprus Jane Holl Lute, Akıncı said that they shared their views which are considered significant for the formation of terms of reference that would constitute a starting point.

Mentioning that political equality and active participation in decisions are very important and sine qua non for us and also a part of past agreements, Akıncı also emphasized that they focused on the February 11 document, past agreements and Guterres document and he also added that past agreements were important as well and they should be accepted completely.

Indicating that the process in which negotiations are resumed will be a new process, Akıncı said: “We will not enter a negotiation process that is open-ended, non-result-oriented and will continue for years. This is one of the issues to which we give importance”.