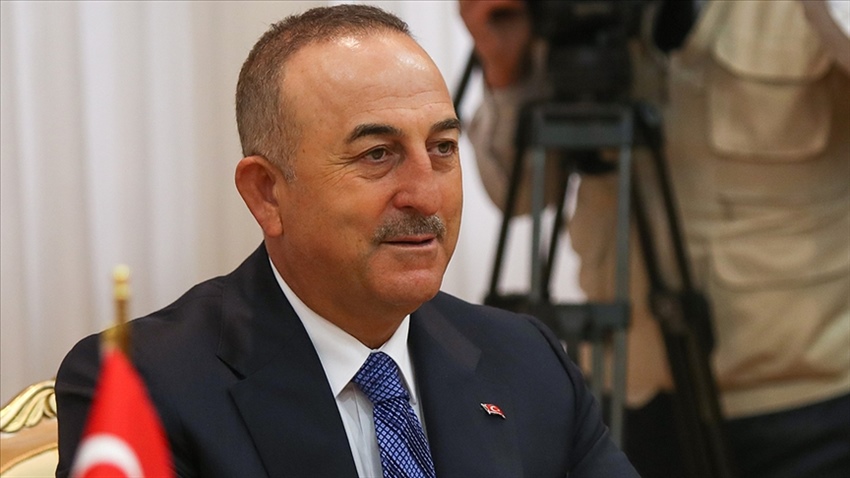 Çavuşoğlu: “EU is not a part of the Cyprus negotiations and should not be”

Turkish Foreign Minister Mevlüt Çavuşoğlu evaluated current developments to the Anadolu Agency (AA) and TRT correspondents. Çavuşoğlu said that EU is not a part of the Cyprus negotiations and should not be.

Referring to the Cyprus issue, the Turkish Foreign Minister said that everyone can contribute to the solution process by putting forward their views but added that during the negotiations process the EU should not be in attendance.

Çavuşoğlu noted that the negotiations were being held under the auspices of the UN and the EU had taken part in previous negotiations with an observer status.

Referring to the 5+1 meeting that will be attended by the three guarantor powers in Cyprus and the United Nations, Çavuşoğlu said that the meeting had been proposed by Turkey in order to determine whether there is a basis for negotiations or not. “If negotiations start again the EU will continue to be an observer” he said.