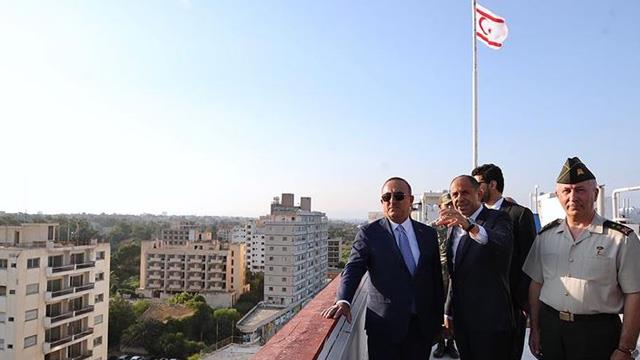 Minister Çavuşoğlu inspected Maraş and gained information regarding the region.