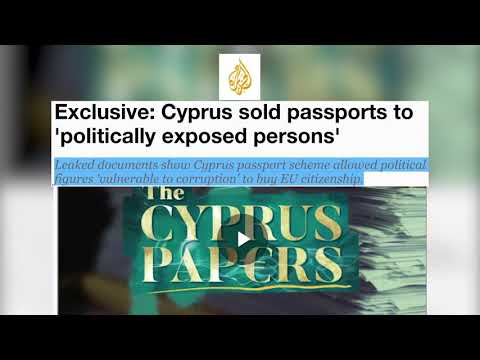 Among those who bought the passports, worth a minimum investment of $2.5m each, were elected politicians of several countries, board members of state enterprises and the brother of a former Lebanese Prime Minister.

These officials, known as politically exposed persons (PEPs), are internationally recognised as a category of individuals who are at higher risk of corruption because they or their family members hold some form of government position.

The revelation comes one day after Al Jazeera’s Investigative Unit revealed that Cyprus sold passports to convicted criminals and fugitives from the law.

Following that news on Sunday, the Cypriot Ministry of Interior put out a statement saying it is reviewing the released information, adding that it has already made substantial changes to the investment programme in recent years.

One of the people who bought a passport is Mir Rahman Rahmani, speaker of Afghanistan’s Lower House of Parliament, who not only bought Cypriot citizenship for himself, his wife and three daughters, but also provided the family passports for St. Kitts and Nevis, one of several Caribbean states who sell citizenship.

Rahmani is a former general who became a highly successful businessman handling fuel and transport contracts between the Afghan government and the US military. 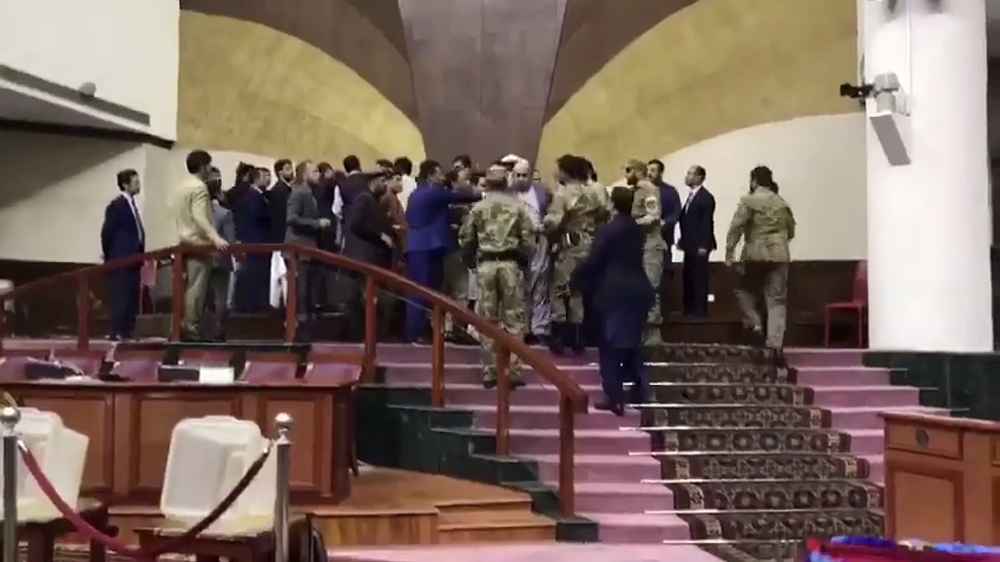 Two other officials who bought golden passports are Pham Phu Quoc, who represents Ho Chi Minh City in the Vietnamese Congress, and Russian national Igor Reva, once a deputy minister for economic development.

“They have access to public resources, they can be sitting on a government contract and be in a position to make decisions, so it presents a high financial risk they are being corrupted or corrupting others,” Brillaud told Al Jazeera.

The documents do not prove wrongdoing by any individual PEP and it does not follow from the identification of risk that PEPs are involved in corruption.

However, they do raise serious questions about why someone who has been entrusted with a public position in their home country would want to buy a second citizenship for themselves or their family.

In addition, in several cases, it begs the question of how these officials obtained the money to invest at least $2.5m in Cyprus’s economy, one of the requirements to obtain a golden passport.

“In many countries, it’s only possible to acquire great wealth through illicit connections and relationships,” said Nigel Gould-Davies, a senior fellow at the UK’s International Institute of Strategic Affairs.

According to Gould-Davies, the reason these officials then choose to obtain a second or even third citizenship is to protect the assets obtained over the years.

“Once they have acquired those sums of money through those sorts of connections we regard as very problematic, they want to make those assets safe by squirrelling away their assets in countries that enjoy the rule of law,” he added, referring to Cyprus.

A Cypriot passport is a coveted possession in many countries as it grants access to free travel, work and banking across the European Union, which has criticised the programme several times for being a security risk since its incarnation in 2013.

As a result, the EU regards Cyprus as a back door into the rest of the EU for politically influential people from potentially hostile states.

Under pressure from the EU, Cyprus changed its rules in 2019, but Al Jazeera’s research revealed many PEPs had already secured their place as Cypriot citizens before the rule change came into force. 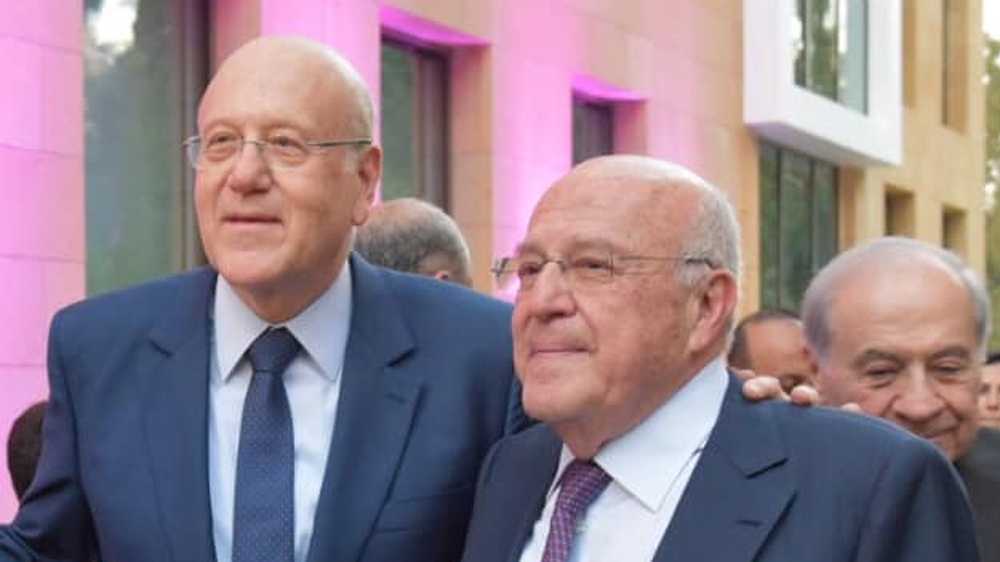 In July 2020, Cyprus passed a new law enabling them to strip citizenship sold to anyone who was now considered damaging to Cyprus’s national interest.

But although PEPs are now deemed unfit to become citizens, the new law leaves many existing “high-risk” cases untouched. Anyone who has already paid their $2.5m can hang onto their golden passport.

In reply to questions by Al Jazeera, Cypriot Minister of the Interior Nicos Nouris did not respond as to why the new legislation enabling the country to revoke citizenship does not apply to PEPs.

Nouris did say that there was now “an independent three-member committee which studies and evaluates all the information regarding persons that have been granted Cypriot citizenship”.