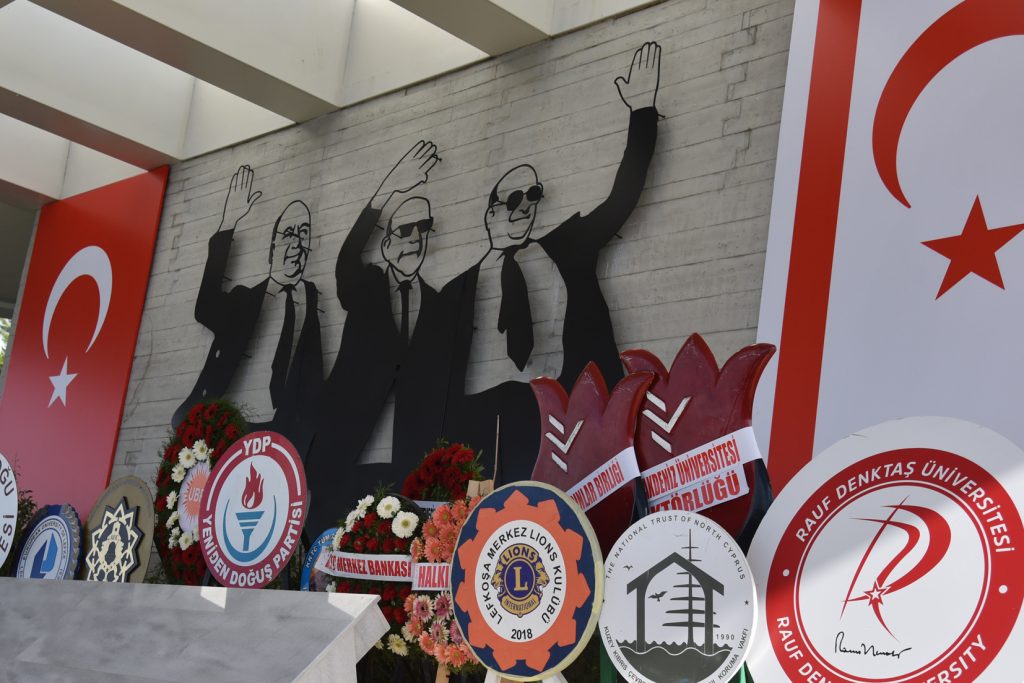 President Ersin Tatar and DP Deputy Serdar Denktaş, son of the Founding President, made a speech at the ceremony.

President Ersin Tatar commemorated Denktaş in his speech with the words ‘Mujahideen, warrior, brave hearted and a good negotiator’ and said “We all know that he provided very important services for the acquisition of our rights, law and independence. When Rauf Raif Denktaş is mentioned, the first thing that comes to mind is independence, sovereignty, state.

Drawing attention that Denktaş as a lawyer attached importance to the issue of guarantorship, Tatar said, “Never give up on independence, freedom, sovereignty, and break ties with the Motherland Turkey” were his last words.” 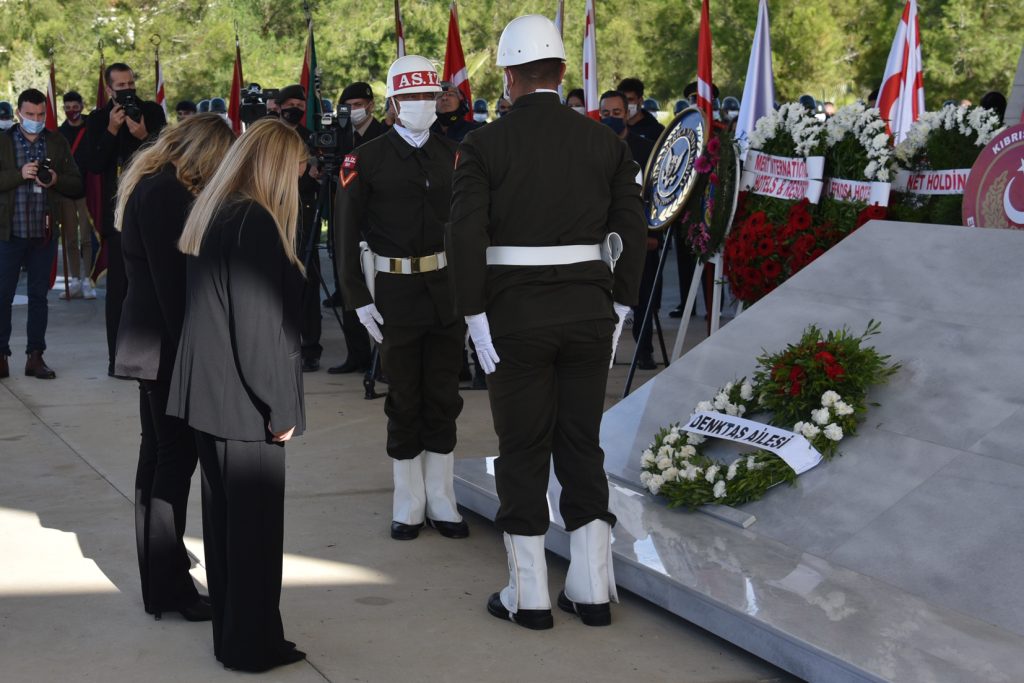 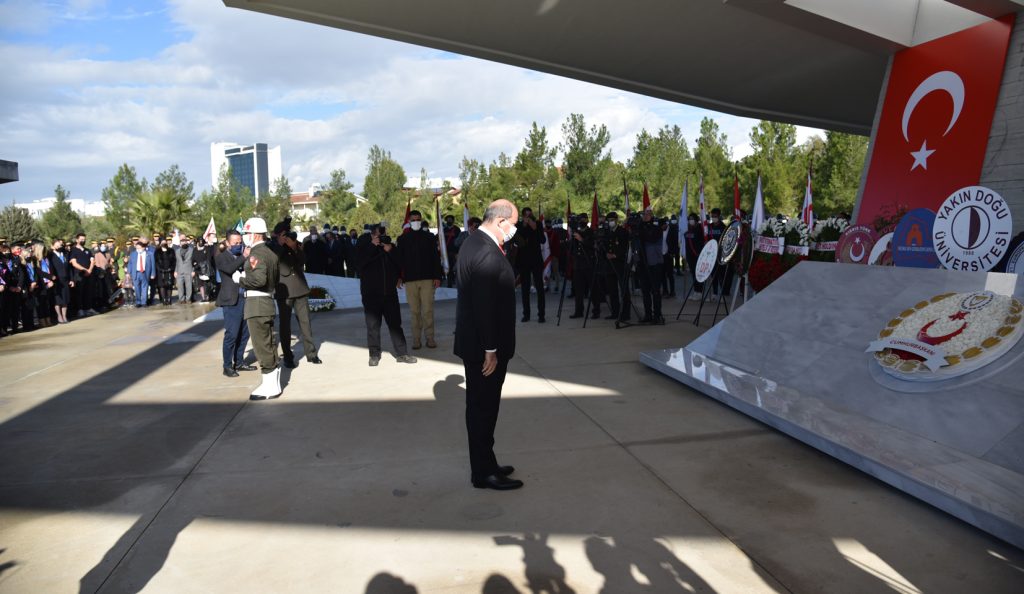 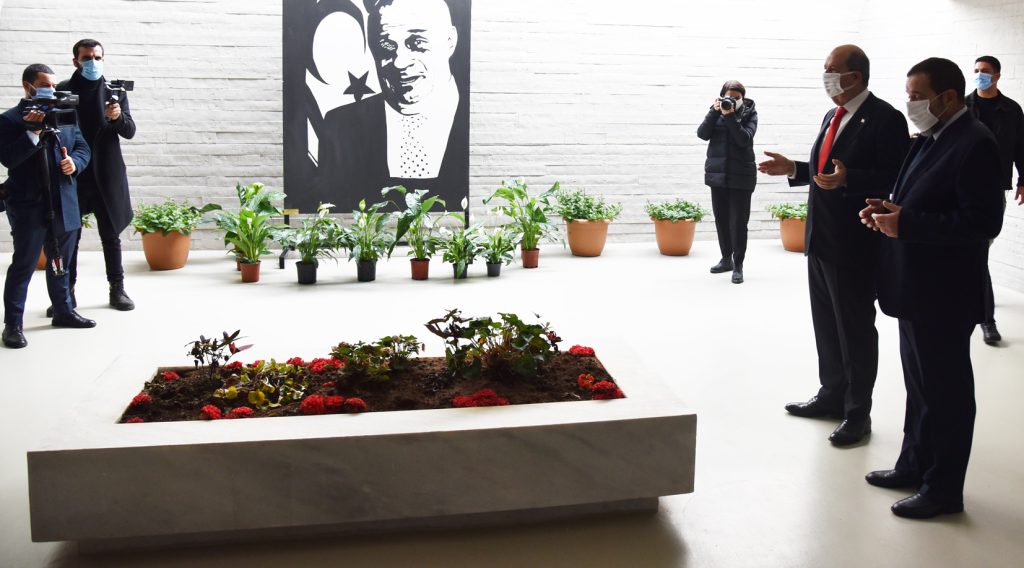 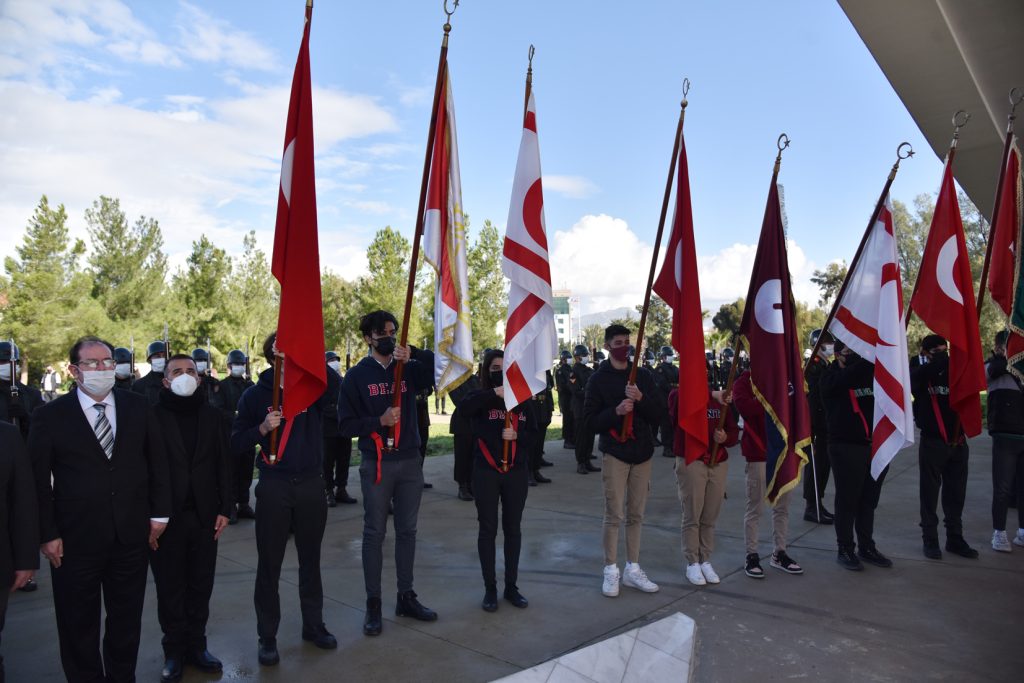