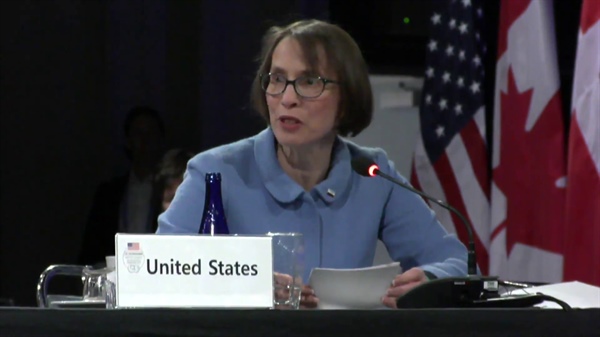 The United States of America Ambassador to Lefkoşa, Judith Garber, congratulated the newly elected President of the Turkish Republic of Northern Cyprus (TRNC) Ersin Tatar during a telephone call. Garber announced via her Twitter account that she called to congratulate President Ersin Tatar and said that the USA is looking forward to working with Mr. Tatar and the starting of the negotiations.