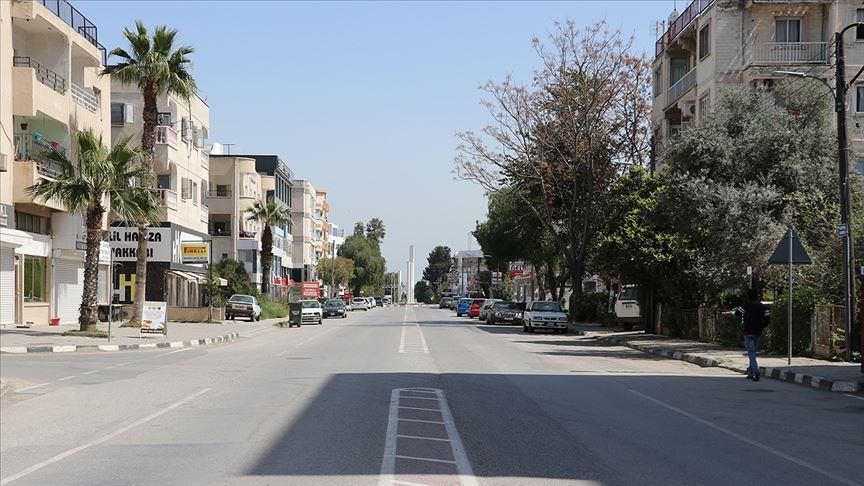 The Turkish Republic of Northern Cyprus (TRNC) may be the first country in the world that does not have any new coronavirus case since April 20, the country’s Foreign Ministry said on Saturday.

Kudret Ozersay, the foreign minister of the TRNC, sent a letter to the World Health Organisation (WHO) Director General Tedros Adhanom Ghebreyesus on the country’s successful fight against the pandemic.

As of May 8, the TRNC only had 108 cases with a death toll standing at four, and rest of the positive cases have recovered, Ozersay, who is also the deputy prime minister, said in the letter.

Underlining that the country started ending its lockdown in “a phased and vigilant manner” as of May 4, he said it was the outcome of the dedication of the TRNC government, timely decisions and measures to stem the spread of the virus, which were dedicatedly abided by the people.

He also emphasized that the decisions and measures, which allowed the country to overcome the imminent threat of virus with least damage, were adopted based on the changing circumstances and with the necessary flexibility to revise them accordingly without any hesitation.

“They were applied based on the principle of proportionality in terms of the country’s conditions and last but not least without any panic and with utmost calm, which I trust must be the path to follow when such a danger strikes,” he said.

He added that “he will be sharing with WHO extensive information as regards [to] the decisions and measures taken and implemented by his government, which led Northern Cyprus to this success story in the hope that it will set a positive model for other countries and give the message that it can be done if WHO’s guidelines are followed determinedly and timely.”

Ozersay highlighted the measures taken against the pandemic including closing down of schools, private and public sectors, except for necessary services like hospitals and pharmacies, implementing curfews, shutting down of borders, isolating, quarantining and monitoring of people, making wearing of masks and social distancing mandatory, as well as doing follow-ups for the contacts of those who have been tested positive.

Noting that the pandemic hit countries and people without any discrimination, he asked WHO “to acknowledge, without discriminating on the basis of political expediency on such an eminent health issue, the important success of unrecognised Northern Cyprus against COVID-19 and publicly declare and share, as part of WHO’s official data, the statistics and experience of Northern Cyprus, in the hope that it may benefit many others in the world.”

The TRNC confirmed its first case on March 10, while a total of four people, including two German citizens, died due to the coronavirus.

After originating in Wuhan, China last December, COVID-19, the disease caused by the coronavirus, has spread to at least 187 countries and regions across the world, with Europe and the US the worst hit.

The pandemic has killed more than 275,500 people with the number of confirmed cases exceeding 3.96 million, while over 1.33 million have recovered from the disease, according to figures compiled by U.S.-based Johns Hopkins University.