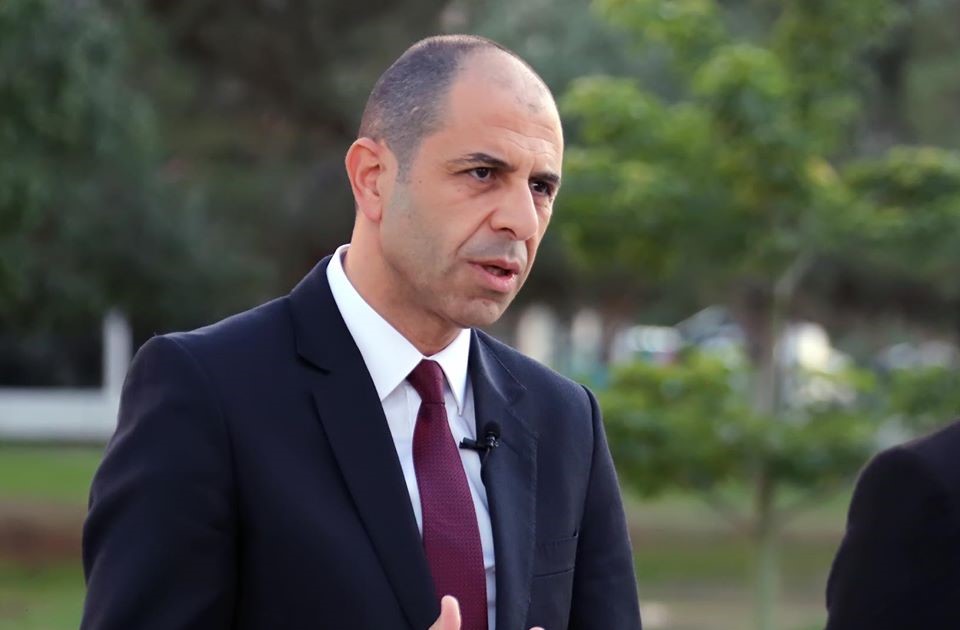 Özersay: “I have sent a letter to the UN Secretary General”

Deputy Prime Minister and Minister of Foreign Affairs Kudret Özersay stated that he sent a letter to the UN Secretary General due to the Greek Cypriot Administration closure of the four border gates and warned that unilateral action of the Greek Cypriot side will harm relations between the two communities. Expressing that the Deputy Prime Ministry and Ministry of Foreign Affairs have taken the necessary steps, Özersay noted that the main reason of the problems experienced for many years in Cyprus is that the Greek Cypriot Administration does not want to share their wealth with the Turkish Cypriots.

Appearing on a television programme, Özersay evaluated the decision of the Greek Cypriot side to close the border gates and said that the Deputy Prime Ministry and Ministry of Foreign Affairs had contacted all of the necessary organisations from the first day and taken the necessary steps regarding the issue. Özersay also reminded that the Greek Cypriot side has made the same initiatives previously and all these moves are due to their not wishing to share the economic wealth with the Turkish Cypriots.