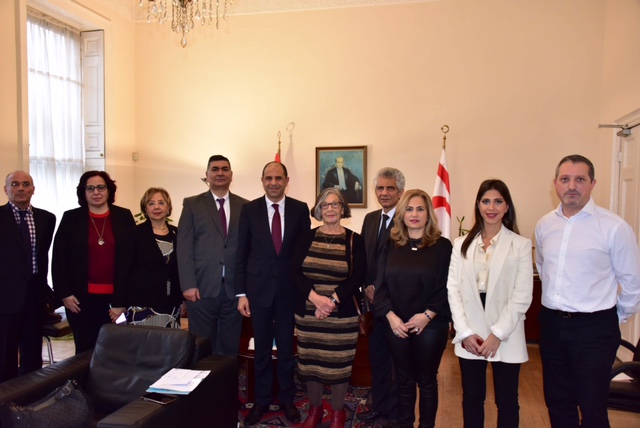 Deputy Prime Minister and Minister of Foreign Affairs Kudret Özersay first met with representatives of the Turkish Cypriot community and Turkish Cypriot students studying in the UK within the framework of his UK contacts.

The problems, expectations, and demands of the Turkish Cypriot communities living in the UK were discussed during the meetings.

Minister Özersay made a speech yesterday (27/1/2020) in the House of Lords, hosted by the UK Parliament All Party Parliamentary Group for the TRNC 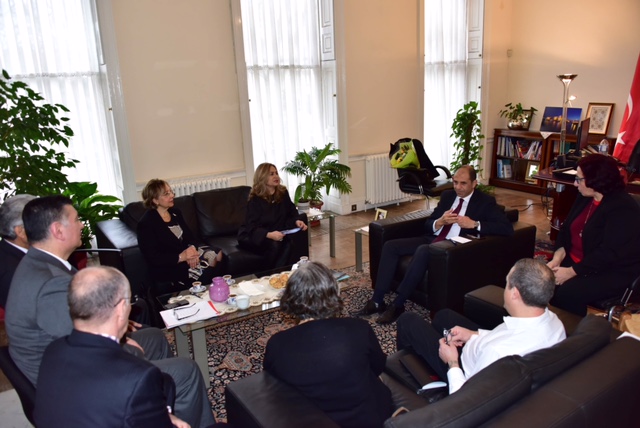