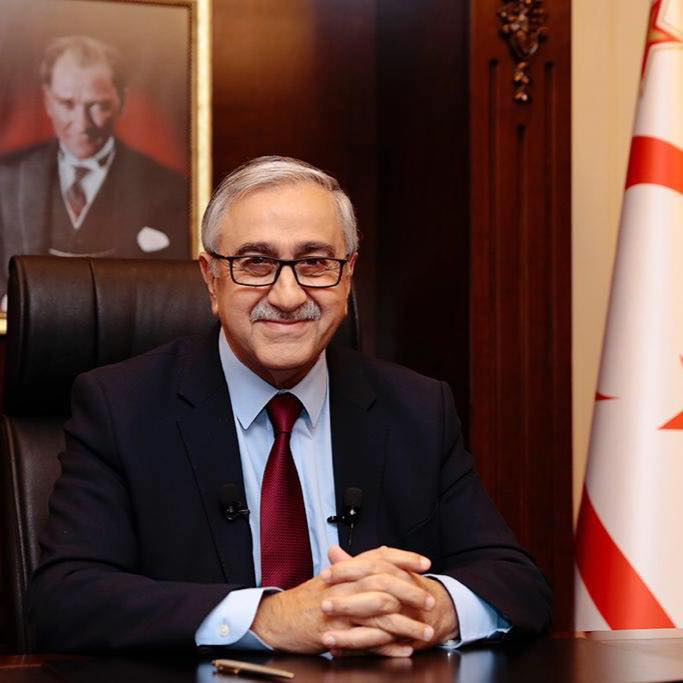 President Mustafa Akıncı departed for New York this morning. (23rd September 2019) and held a press conference before leaving the country at 08.15 at Ercan Airport.

During his visit to New York, Akıncı will meet with the UN Secretary-General Antonio Guterres in respect of the work of the UN General Assembly.

Akıncı is expected to return to the island on Wednesday (2nd October 2019) after completing his contacts.