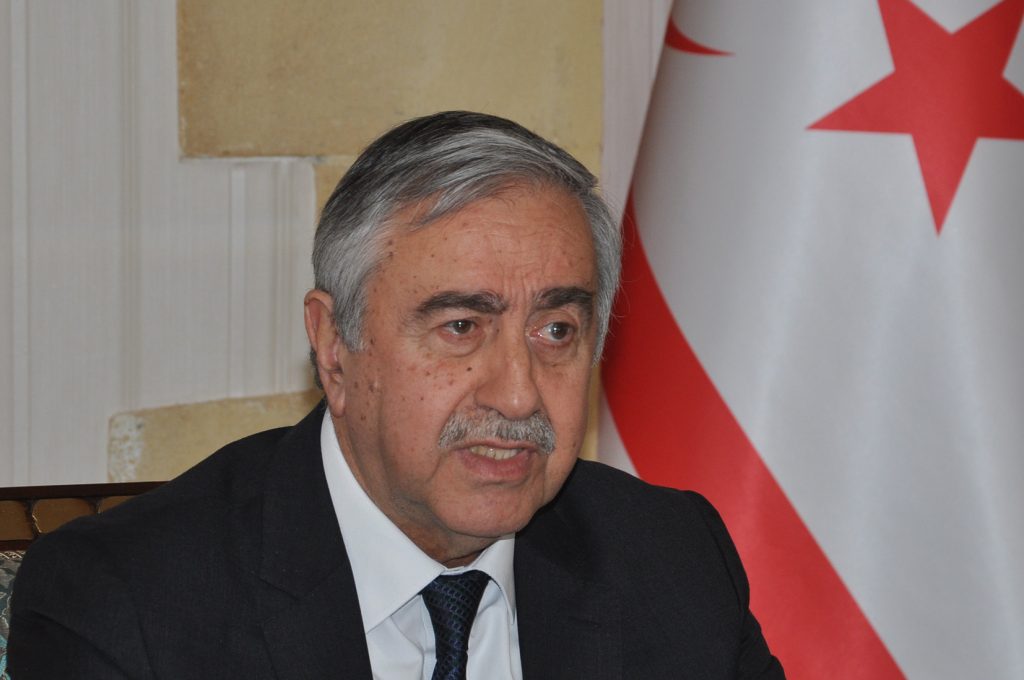 President Mustafa Akıncı has emphasized that if all parties cooperate, the Island of Cyprus and the natural resources surrounding the island offer potential wealth for the future of all Cypriots, as well as other countries in the region.

President Akıncı said: “It is necessary to build the future correctly by learning from crises that we have experienced. This state is not solely owned by the Greek Cypriots, and international recognition of their unilateral ownership violates international law. What they are trying to do in the sea is premeditated. The Greek Cypriot side should show understanding, which is necessary for partnership, and will result in the common good and cooperation.”

He further stated that the Greek Cypriots took unilateral steps in the Eastern Mediterranean, acting as if the natural gas resources belonged solely to them.

Akıncı noted that the Turkish Cypriot side has called many times for the issue of natural gas to be turned into an area for cooperation, in order to remove tensions, but that it has never received a positive response from the Greek Cypriots.

Indicating that a meeting with Greek Cypriot Leader Nikos Anastasiades is “out of the question for the moment”, but without completely excluding this as a possibility for the future, Akıncı said: “When the time comes, we will need to come together, and work together, outside of the negotiation process.”

Akıncı also stated that he will meet with the United Nations Secretary-General’s Special Representative to Cyprus, Elizabeth Spehar, next week.

Akıncı held a three-hour evaluation meeting yesterday on the Cyprus issue with the leaders and representatives of the political parties represented in the TRNC Assembly, and then made a statement to the press.

Noting that yesterday’s meeting considered the need to evaluate the situation with the parties after the elections in the north and the south, Akıncı said that they exchanged views on the Cyprus issue and what the next developments might be.

The UN Secretary-General has a clear stance on this issue, and will speak with the parties in the near future. The views of both sides regarding “what kind of a future can be shaped in Cyprus from now on” will be considered.

“The Secretary-General considers that there are two sides in Cyprus, and that if both sides come freely to a view on what they want, and communicate this to the UN, then the UN is ready to help them”, said Akıncı.

“As the Turkish Cypriot side, we want to approach this open call constructively, as usual, but there are things to be done and things we need to see before that. It is also a matter of whether the Greek Cypriot side is ready to share the administration, power and wealth of the Island of Cyprus with the Turkish Cypriot side, because there have been many indications recently that they are not ready for this.” 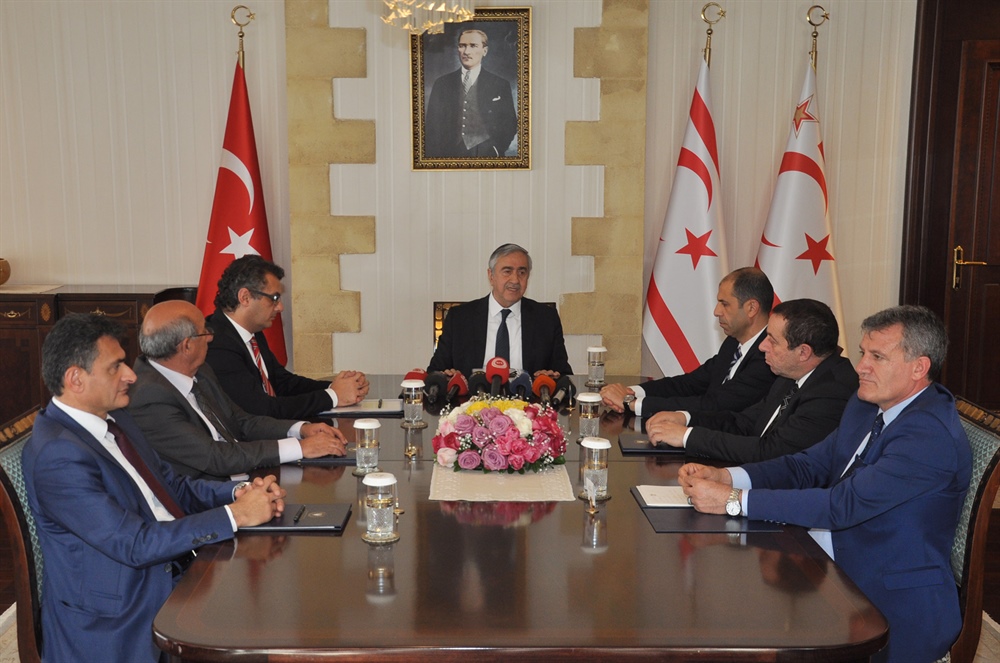