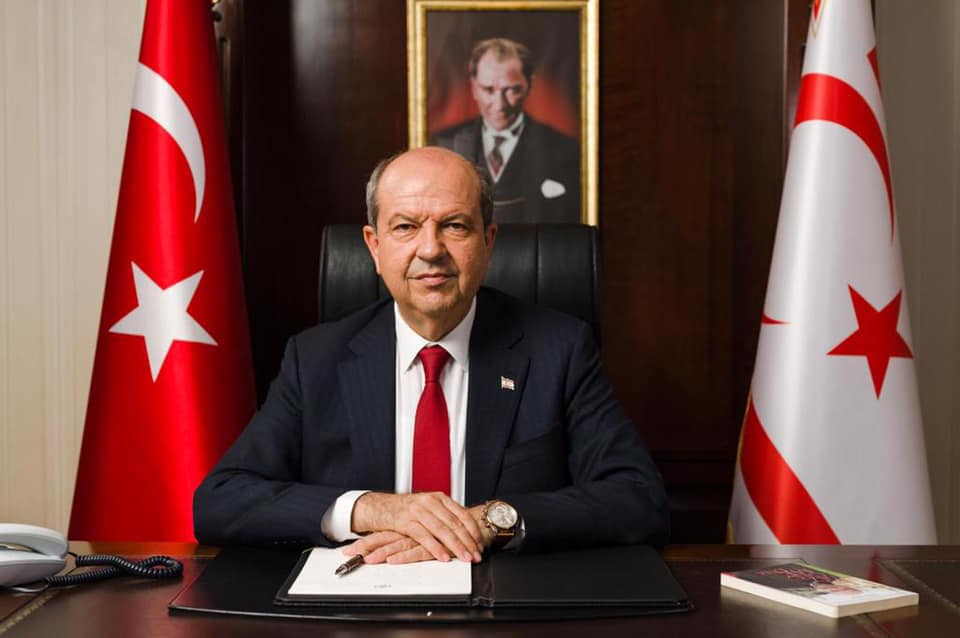 According to the statement of the TRNC Presidency, President Tatar stated that Greek Cypriot ministers and MPs conducting target practice after the Greek Cypriot priests serves nothing but increases the tension in the Eastern Mediterranean as a new provocation.

Tatar noted that the images showing the Greek Cypriot Defence Minister Haralambos Petridis and MPs performing target practice during their visit to the headquarters of the Greek National Guard Army is also an indication that the EOKA spirit and the dream of connecting the island to Greece still prevails in the Greek Cypriot side.

Stressing that the fact that the shooting practice took place right after the US lifted the arms embargo on South Cyprus was thought-provoking, Tatar said that the Turkish Cypriot side repeatedly warns that the Greek Cypriot Administration’s efforts to increase armament are provocative, do not serve peace, and will lead to tensions in the Eastern Mediterranean.