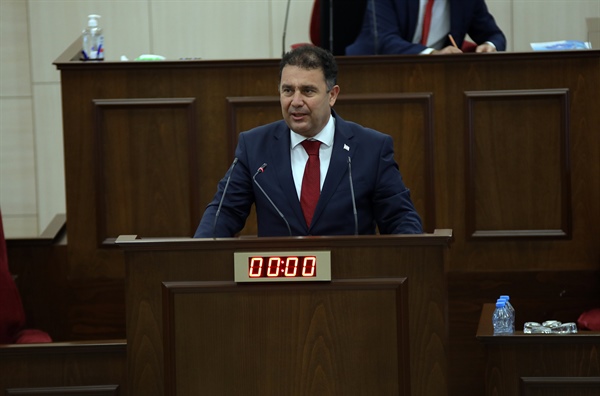 UBP-DP-YDP Coalition government has received a vote of confidence at the TRNC Assembly.