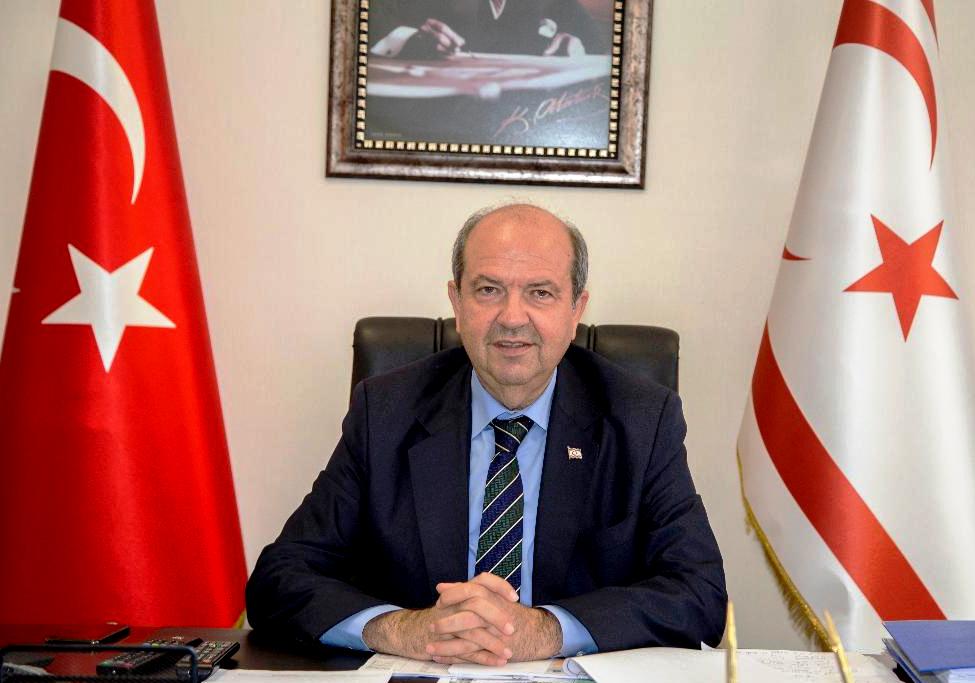 Prime Minister Tatar condemned the protesters in Derinya and Anastasiades

Criticising the actions of a group of Greek Cypriot fanatics in Derinya on 11th October 2020 and the Greek Cypriot Administration Leader Anastasiades, Prime Minister Ersin Tatar stated that they opened Maraş for the benefit of humanity, and that no one should ignore this fact.

Ersin Tatar said: “The Greek Cypriot Administration and parties with common sense should prevent such outdated actions from taking place” and he added:

“We wish peace to prevail in Cyprus, to make an agreement based on facts, and this to lead to Turkish-Greek friendship. However, our desire and effort alone are not enough for this. It is imperative to put forward such a request from the other party. A group of Greek Cypriots protesting regarding the opening of closed city Maraş in Derinya under the Turkish Cypriot administration serves not for peace, but for tension and to get away from an agreement. It is unacceptable that the Greek Cypriot fanatics protested at the Derinya border, I condemn them and Anastasiades, who says he understands them.”

Tatar: “Turkey’s proposal for quintet meeting is the last chance to reach an agreement” 27 October
Erdoğan : “It must be understood that no result can be achieved under the current parameters following a negotiation process that has lasted more than half a century” 27 October
The 5th President of the TRNC Ersin Tatar took over the Presidency 26 October
6 out of every 10 Greek Cypriots believe that Greek Cypriot Administration is a “Corrupt State” 26 October