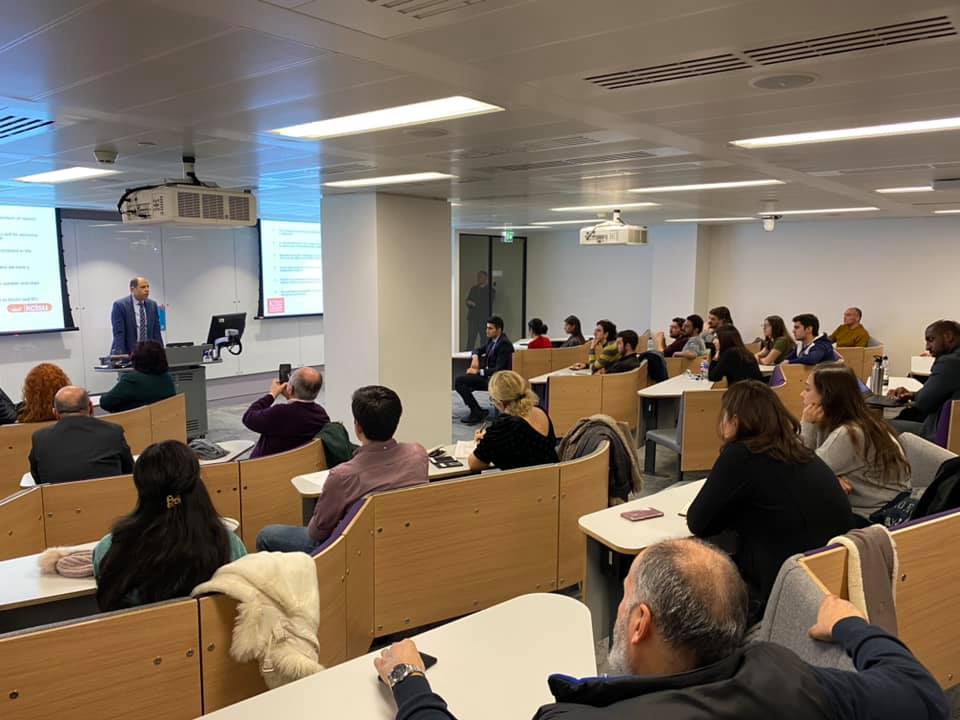 Turkish Cypriot Student Federation of the United Kingdom condemned the Greek Cypriot student organisations campaign to prevent the speech of the Deputy Prime Minister and Minister of Foreign Affairs Kudret Özersay at King’s College in London.

The Secretary General of the Turkish Cypriot Student Federation of the UK, Mehmet Göksu, made a statement regarding the issue and said that the campaign of the Greek Cypriot student organisation towards preventing Özersay from delivering a speech at King’s College was a great intolerance campaign which should not take place at a university campus of the UK.

Adding that this action is part of a systematic initiative towards excluding the Turkish Cypriots from the Cypriot student organisations, Göksu said that a similar letter was also sent to the King’s College Administration by the Greek Cypriot Ambassador in London.