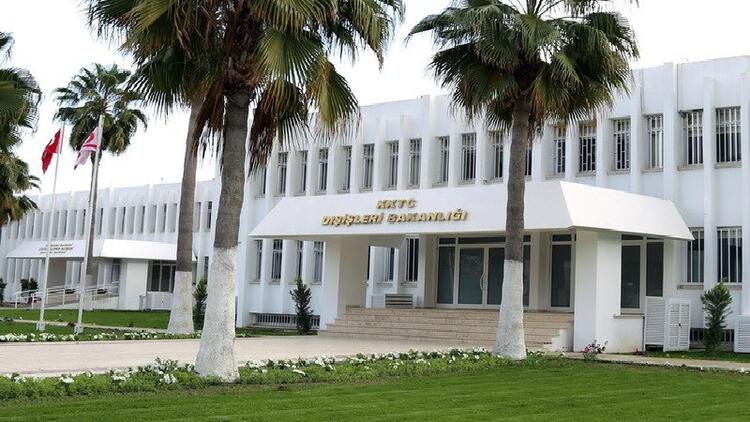 As stated by our Ministry earlier, a decision has not been taken to open a new beach in the fenced-off area of Maraş but rather safety measures and rehabilitation of the beach, which is already in use, for the benefit of the visitors, are being undertaken. It is disappointing that the European Union is politicizing the issue, which is only about easing the use of public beach by its visitors, depending on the wrong information provided by the Greek Cypriot side.

The decisions that are being taken in line with international law by the Turkish Republic of Northern Cyprus in the fenced-off area of Maraş, which is its own territory, is not subject to the approval of the Greek Cypriot administration or the European Union.

On the other hand, the European Unions’s silence against the unilateral activities of the Greek Cypriot side exacerbating tension the Eastern Mediterranean at the expense of the rights of the Turkish Cypriot people, is unacceptable.