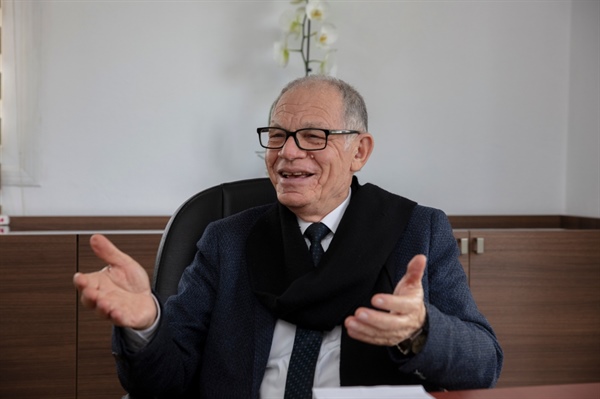 Statement from the Special Representative of the President, Ergün Olgun

Ergün Olgun, Special Representative of the TRNC President, made a statement on the 5+UN unofficial meeting, which will be held in Geneva on April 27-29.

Olgun lastly said that the UN Secretary-General’s Special Envoy Jane Holl Lute will be meeting with President Ersin Tatar on 8th March and she will hold a working meeting with Olgun on 9th March.