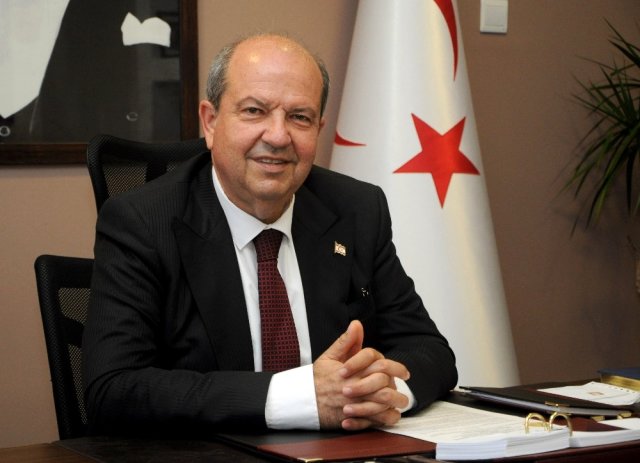 Prime Minister Ersin Tatar will be travelling to Ankara today (19/09/2019) in order to hold official contacts and to attend the panel entitled “The Last Word in Cyprus” which is being organized by the Union of Turkish Bar Associations.

The Prime Minister will also meet with some representatives of media organizations and will attend the reception of “Northern Cyprus Tourism Cooperation” in Ankara organized by the TRNC Ministry of Tourism and Environment.

He will make the opening speech of the panel entitled “The Last Word in Cyprus” organized by the Union of Turkish Bar Associations on Friday (20/09/2019), the panel will continue for two days and then Tatar will return to the TRNC on 21st September after completing his contacts.

The Minister of Economy and Energy Hasan Taçoy will accompany Prime Minister Ersin Tatar, during the visit.