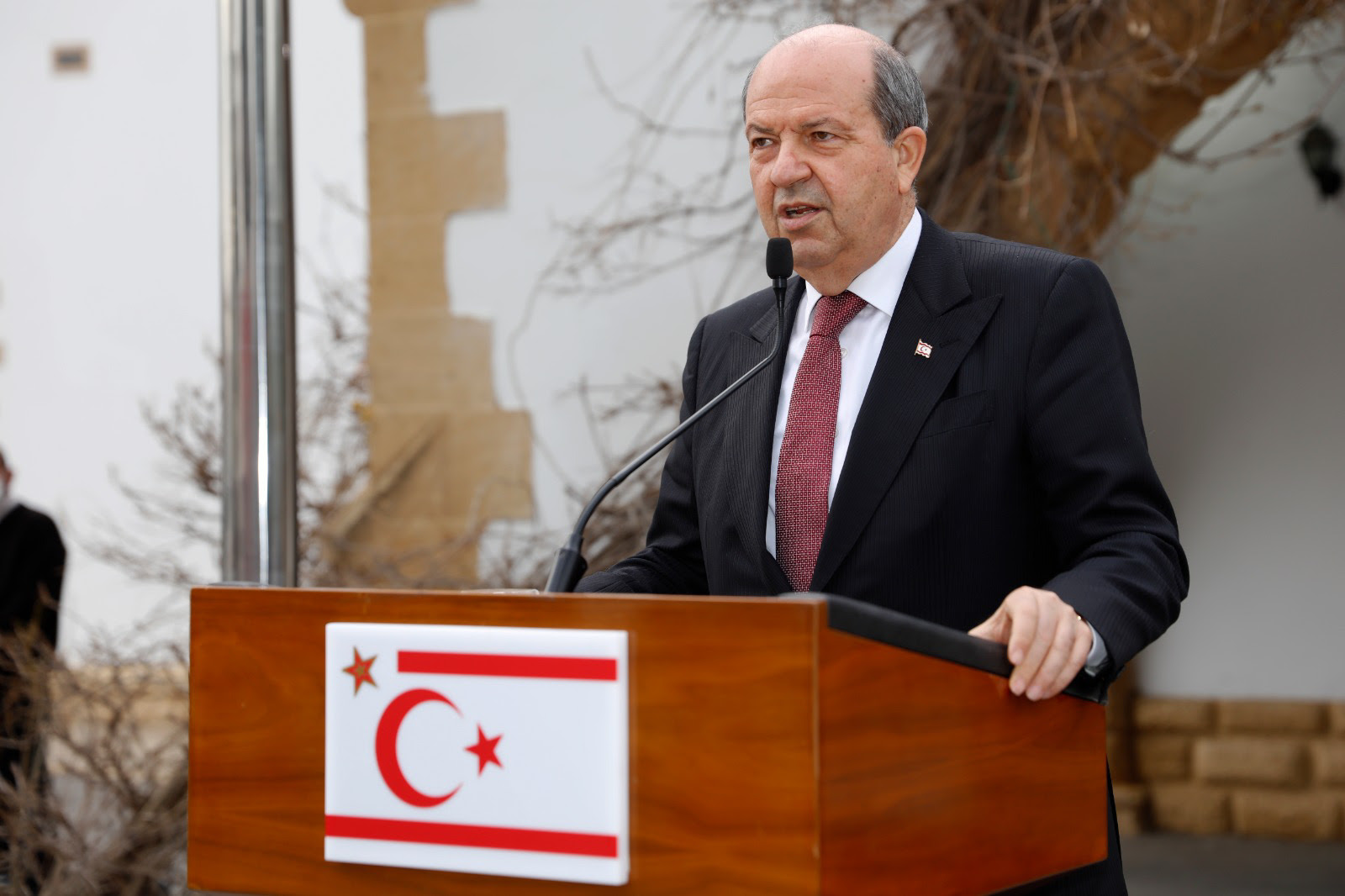 Tatar: “We will claim our state and sovereignty”

Expressing that they discussed the format and the details of the 5+UN meeting to be held between 27-29 April 2021 in Geneva, Tatar said that the new policy of the Turkish Cypriot side which supports sovereign equality of two states and the cooperation of two states on the basis of equal international status for a just, realistic and sustainable solution was discussed during the meeting.

In his speech, President Tatar also stressed that the Turkish Cypriot side will participate in the meeting with good will as it has always done in the past.

Tatar pointed out that the negotiations based on a federation had collapsed several times and this time they will be trying new approaches in order to find out if the forthcoming 5+UN informal meeting will produce a result oriented base or not. The President said “We explained to Lute that what we need in respect of Cyprus is not insisting on the same unsuccessful basis but for new approaches which will contribute to peace and stability in our region.  We explained that a cooperation model based on the sovereign equality and equal international status of two states is our new vision and we will be standing behind our state and sovereignty and we will not let the South dominate the North. The Turkish Cypriot people have established their own State.”