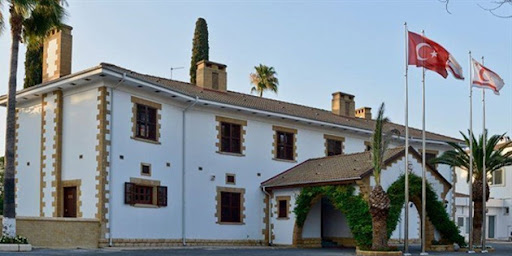 TRNC Presidency stated that the unofficial luncheon to be hosted by the UN Secretary-General Antonio Guterres for President Ersin Tatar and Greek Cypriot Leader Nikos Anastasiades next Monday (27th September) is an effort to “reflect” as an official meeting by Anastasiades, and called on Anastasiades to give up manipulative and misleading behaviour.

The statement made by the Presidency is as follows;

“Before the lunch that the UN Secretary-General Antonio Guterres will give for President Ersin Tatar and Greek Cypriot Leader Nikos Anastasiades next Monday, it is seen that the Greek Cypriot leader is trying to reflect this informally organised lunch as an official meeting. We would like to emphasise that this effort is completely futile based on distortion.

It is obvious that the official negotiations cannot begin without registration of the sovereign equality and equal international status of the Turkish Cypriot side and we call on the Greek Cypriot side to stop such manipulative and misleading behaviour.”