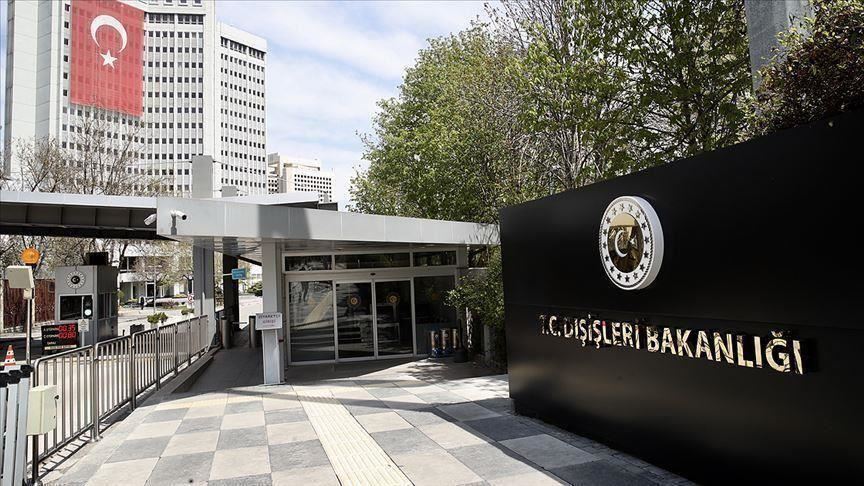 These attacks not only target Muslims, but pose common threat to all humanity, says Turkish Foreign Ministry

Turkey on Monday condemned an attempt to burn down a mosque in Greek Cyprus.

“The Greek Cypriot administration should take the necessary steps in line with freedom of prayer and holiness of prayer sites, and they should catch the perpetrators.

“It is plain as day that anti-Muslim rhetoric and actions will not benefit efforts to solve the Cyprus issue.”

Such attacks not only target Muslims, but pose a common threat to all humanity, the statement added.

“I condemn the attack on the historic Koprulu Mosque in Limassol province, Greek Cyprus. I invite Greek Cypriot authorities to take sincere action in face of these attacks, and catch the perpetrators as soon as possible. Turkey will always stand against violence,” he said on Twitter.

On Sunday at least three petrol bombs were hurled at Koprulu Haci Ibrahim Aga Mosque, and anti-immigrant and anti-Muslim sentiments were spray-painted on its walls, according to the top religious authority in Northern Cyprus.