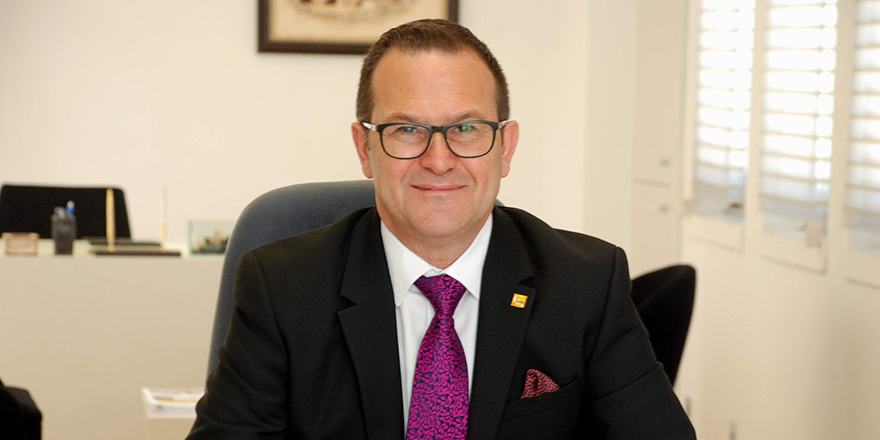 Turkish Cypriot Chamber of Commerce conveyed the problems to the UN caused by the Greek Cypriot Administration in respect of border crossings.

President of the Turkish Cypriot Chamber of Commerce, Turgay Deniz, in his letter sent to the Head of the United Nations Peacekeeping Force in Cyprus Elizabeth Spehar, stated that the applications of the Greek Cypriot side are contrary to human principles and law principles. In the letter, the problems which started following the re-opening of crossings between the two sides were also mentioned. It was also stressed that the Greek Cypriot Administration does not allow foreigners including EU citizens to cross to South Cyprus from North Cyprus, and this is not an acceptable application.

Furthermore, Deniz noted that unilateral decisions of the Greek Cypriot Administration are contrary to human and legal principles