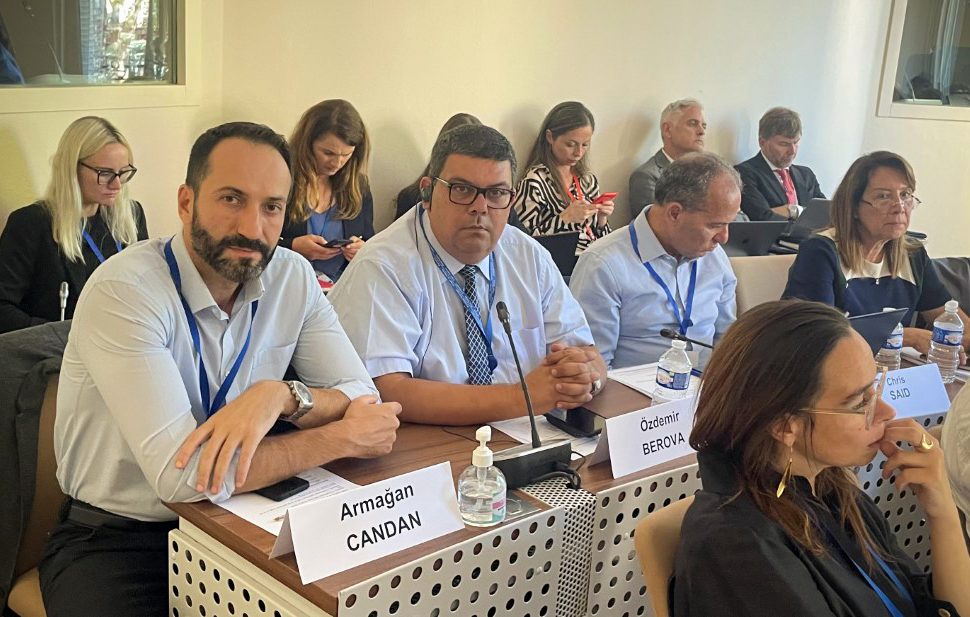 According to the written statement issued by the TRNC Assembly, Deputies Berova and Candan also held a series of bilateral meetings with Parliamentarians from different countries on the sidelines of the PACE meetings.

The conflict in Ukraine as well as Turkish-Greek relations, the political developments in the Balkans, the peace processes in Syria and Libya, the Eastern Mediterranean and the Cyprus issue were discussed during the committee meetings.