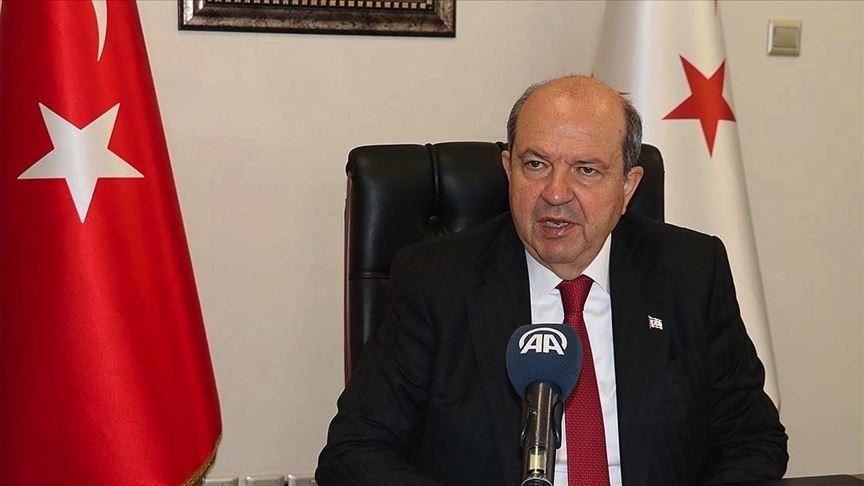 The World Health Organization (WHO) should share Turkish Cyprus’ success at fighting coronavirus with the world, the top Turkish Cypriot leader urged Tuesday.

In a letter to WHO head Tedros Adhanom Ghebreyesus, Ersin Tatar, prime minister of the Turkish Republic of Northern Cyprus (TRNC), said the country’s last coronavirus patient was discharged from the hospital on Monday and no further cases have been reported since then.

Stressing the importance of the organization’s lead to fight the pandemic, he said Turkish Cyprus has been following all the suggestions made by the WHO.

Tatar also urged the WHO to include figures about the virus from the TRNC in its daily and general reports, stressing that Turkish Cypriot officials had previously asked this of Tedros.

He underlined that the inclusion of TRNC figures should be done on the basis of the principle of reflecting the real figures both on the island and in the world.

The TRNC saw a total of four deaths from coronavirus, while 104 people recovered from the disease. The total number of confirmed cases in the country was 108.

After originating in China last December, COVID-19 has spread to at least 187 countries and regions. Europe and the US are currently the worst-hit regions.

The pandemic has killed over 290,000 people worldwide, with total infections more than 4.2 million, while recoveries surpassed 1.4 million, according to figures compiled by the US’ Johns Hopkins University.