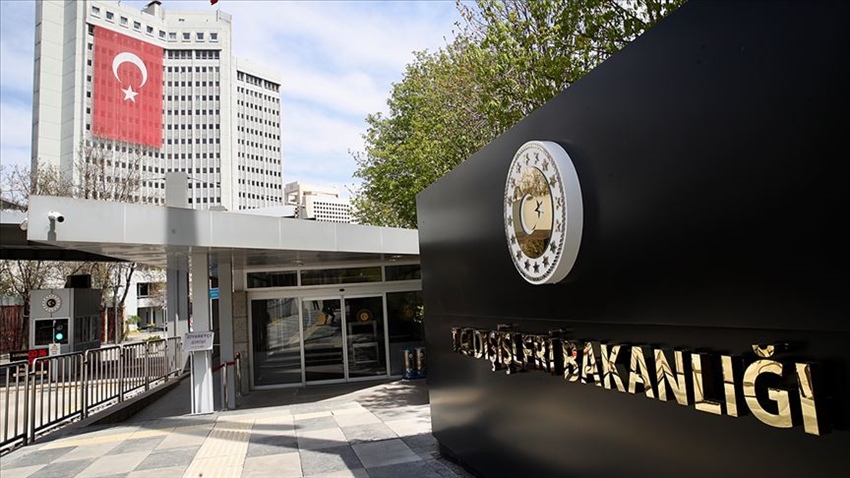 The Turkish Foreign Ministry made a statement regarding the extension of the mandate of the UN Peacekeeping Force in Cyprus for a period of six months with the decision of the UN Security Council.

It was stated “We support the statement made by the Turkish Republic of Northern Cyprus (TRNC) Deputy Prime Ministry and the Ministry of Foreign Affairs regarding the resolution. It is also against the UN’s own rules and principles that the Turkish Cypriot side’s consent was not again sought regarding the presence of UNFICYP on the Island. As a matter of fact, the UNFICYP should finalise a legal arrangement with the Turkish Cypriot authorities concerning its presence on the Island. We would like to remind once again that the UNFICYP’s activities on the Island continue despite this shortcoming thanks to the bona fide approach of TRNC authorities”.